Alappuzha: From Revolution to Retrogression 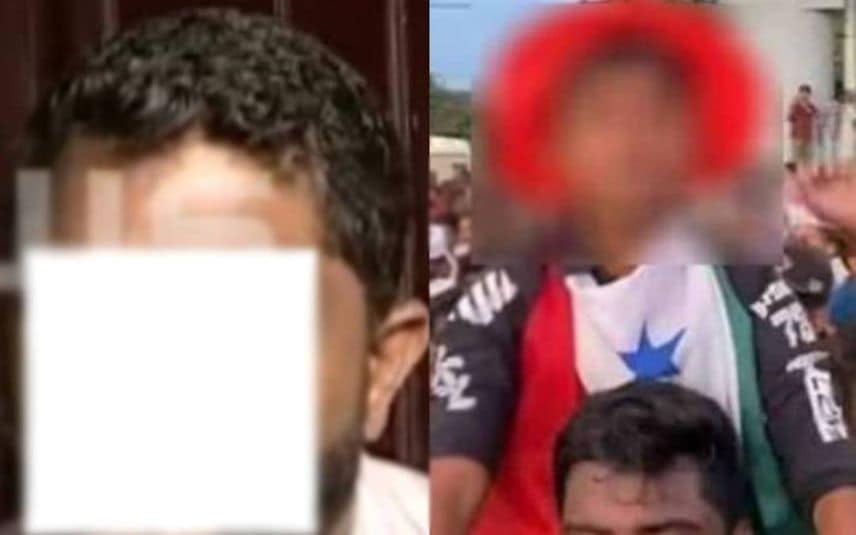 Kerala is shell-shocked and scandalized by the vicious communal slogans raised by a 10-year-old in the rally held by the Popular Front of India (PFI) in Alappuzha on May 21. Rightly so. For, the state has never before witnessed such a terrifying public outburst from a kid. The state government and the police have certainly much to answer for the inordinate delay in taking prompt action against the rally's organisers who are prima facie culpable for the violent words of the juvenile. The police certainly could have immediately booked the foul-mouthed kid’s parents or the person whose shoulders he was sitting on in the march. Action was warranted against the PFI leaders too. It took nearly a week to act against the culprits and only after the kid's toxic video went viral on social media and later on the mainstream media too.

Being a high voltage election campaign time, it was natural for critics to carp that the government’s dithering was deliberate. But even if it was another time, the police failure is inexcusable. Granted that the advantage of hindsight must be helping the detection of many lapses. Yet, what can explain for the permission granted to both the militant outfits - PFI and Bajrang Dal - to hold rallies on the same day? Even more preposterous was that the May 21 rallies were held at Alappuzha which witnessed the shocking twin murders that occured within 12 hours of two prominent leaders of PFI and BJP, barely six months ago. They were the latest links in a bloody chain of violence and counter violence perpetrated on each other in Alappuzha by Muslim and Hindu militants during the past few months.

On December 18, K S Shan, 38, State Secretary of the Social Democratic Party of India, PFI’s political outfit, was killed at Mannanchery, Alappuzha. Within 12 hours, Ranjith Sreenivasan, 44, BJP’s OBC Morcha Secretary was stabbed to death in his house at the heart of Alappuzha town, a stone’s throw away from the local South Police station. Shan was murdered after a car knocked him down from the motorbike he was riding. He was hacked to death by a four member team. The culprits belonged to the BJP and other Hindutva outfits. Ranjit was hacked to death at his home in front of his mother and wife by a 12-member-gang that came on motorbikes. All the culprits belonged to the PFI and SDPI. Police informed that Shan's murder was a revenge against the killing of a young RSS worker in Pattanakkad in Alappuzha district in February. Police even divulged details of the conspiracy hatched a month earlier at Cherthala for Shan's murder. Incidentally, one of Kerala’s worst communal clashes that broke out in Thiruvananthapuram on December 30, 1982 too was triggered after police fired at a communally charged Id rally in Alappuzha. According to researchers those clashes led to BJP securing critical mass in the capital city. Imagine Alappuzha was once Kerala's springboard of industrialization and also the cradle of revolution!

The post-murder reaction in Alappuzha too was unseen in Kerala before. SDPI leaders publicly exhorted its ranks not to mourn Shan's death but "celebrate" his "martyrdom" as it was an honour in Islam to be a "shaheed" for its cause! The huge funeral procession that passed through the national highway was chillingly conspicuous for the angry expressions of "celebration".

It is the height of callousness that in spite of the reigning volatile atmosphere in the district, the Alappuzha police allowed both the extremist groups - PFI and Bajrang Dal- to hold rallies on the same day! Hence, hindsight alone cannot be the excuse to justify the utter failure of the police. Better not to mention the permanently failing Intelligence department (Special Branch) which was clueless as always. The minimum action expected of the Home Ministry or the Chief Minister Pinarayi Vijayan, who heads it, is to put Alappuzha's top police officials under suspension. 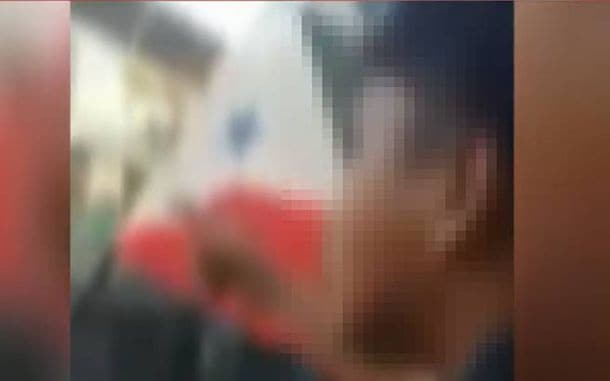 As mentioned earlier, a minor's communal outburst in public was unprecedented in Kerala. But, wasn't it just waiting to happen? Has Kerala's "secular and harmonious" atmosphere ever been so viciously vitiated as it is now? And aren’t its prime culprits prominent and senior religious and political leaders, including revered Archbishops, veteran politicians like PC George and so on? How long can the virus of fundamentalism that has grown inside the elders wait before it entered the minds of our children? Research shows that the recent Sabarimala agitation has in largescale contributed to communalising Kerala’s families and home fronts. Details of the conversations going on among children in our viciously polarised times are extremely discomforting. Children are most malleable to every form of indoctrination. That is why every religious group always cultivated children through their Shakhas, Madrasas or Sunday Schools. But unlike in the past, fundamentalism thrives in every religion today and “othering” and hate are its fuel.

Thanks to its history and tradition, Kerala has never seen or heard the kind of hate speech much of India is familiar with now. Not even from the extremists of any variety, at least until recently. It's also owing to Kerala's great tradition that the state reacted so strongly to the boy's slogans. However, the new communication technologies have now reduced the globe to a village, bringing in unprecedented benefits to humanity. Yet, like the legendary Palazhi Madhanam, it has thrown up not just nectar (amruth) but poison (kaalakoodam) too. The recent spate of hate mongering heard from around the world including at Haridwar’s Dharma Sansad (where sadhus and sadhvis called for a Muslim genocide) certainly have travelled widely and also must have stoked fears in many Kerala Muslims too.

The new technologies have also helped the way identity politics works. It has aided those who indulge in the politics of victimhood to make use of any perceived attack on its claimed identities, even when they happen in distant lands, to portray them as an assault on them and picture themselves as the victims and the wounded. Otherwise, how could a community which is placed far better in Kerala than anywhere else in India, be shown as the persecuted and exploited?

At the same time, to be scandalized only by the Alappuzha boy's outburst and ignore the hate speeches heard at Pala, Thiruvananthapuram, Vennala or Haridwar which have all contributed to it would be conveniently partisan and would only add fuel to the fire.

Nevertheless, the community which stands to lose most from the sloganeering incident is the Muslims. Kerala in the past two decades has witnessed an unprecedented renaissance within the Muslim community catapulting it to race ahead in almost every sector- academic, business, sports, arts and culture. The hate and venom - however reactive they may be - spewed from the fringes in a society which is relatively free from extremist religious or political ideologies of hate, would only throw a spanner into Kerala’s proud Muslim community’s march forward and sow seeds of bitterness among communities.

Thrikkakkara is famed for Kerala’ s only ...