‘Operation Decibel’ to clamp down on loud honking in Kerala 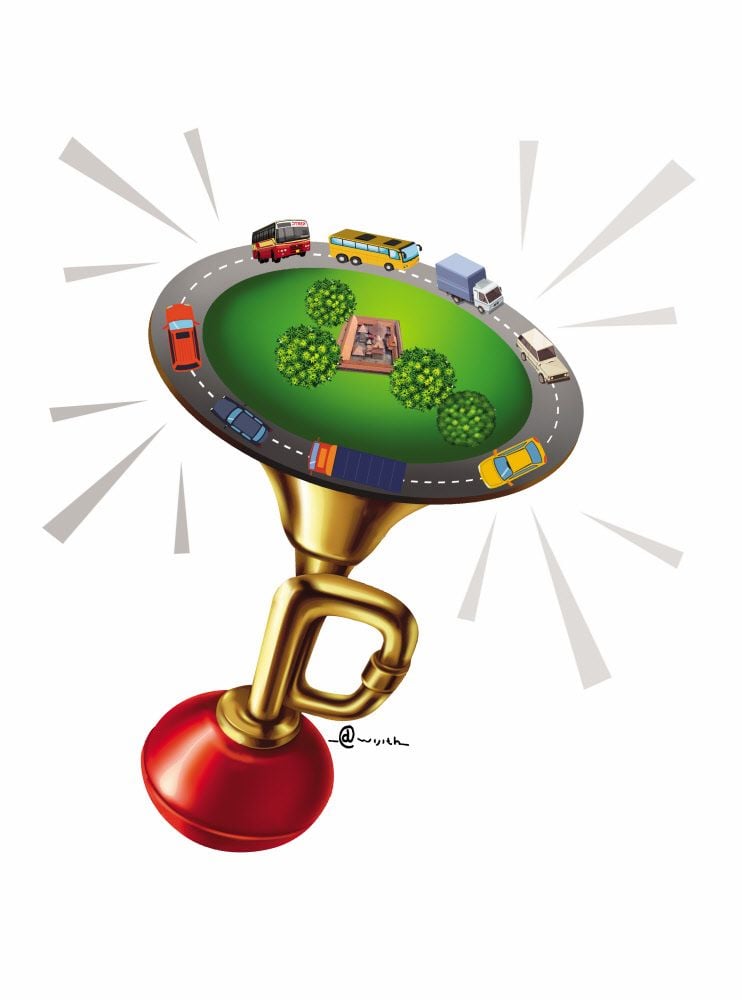 Alappuzha: Amid rampant complaints on the use of high decibel horns, Kerala Motor Vehicles Department (MVD) has come up with ‘Operation Decibel’ to clamp down on violators who use horns that are not legally permitted in vehicles. The operation kick-starts on Wednesday and it is learnt that there will be special squads to surveil the vehicles around the clock.

Many are involved in modifying or replacing the standard type of horn which comes with manufactured vehicle. It is learnt that MVD and many ministers are receiving complaints about the nuisance from high decibel horns. Reportedly, among them most cases are from Thiruvananthapuram and Ernakulam region. Similarly, there are reports that high decibel horns are widely used on vehicles with national permit.

Meanwhile, even if the high decibel horn is not honked, the officials have been given the authority to check the horn type under suspicion. It is learnt that checking will be more intensified at parking facilities. The fine amount for violation will be Rs 2,000.

Some horn sounds create sudden shock to drivers of other vehicles. More often, it is the two-wheeler commuters who bear the brunt of high honking. The chances of accidents are high as it diverts attention of the drivers. Not just that. Some reports say it also triggers mental stress.

The sound is measured in decibel. The sound limits for different category of vehicles are as follows