Opposition leader cries like child when he receives backlash for his own comments: Minister Riyas 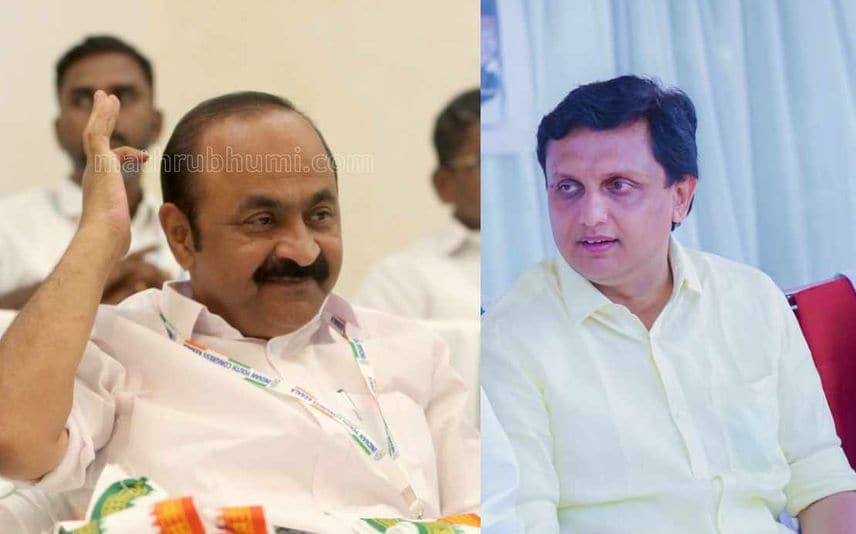 Thiruvananthapuram: Minister P A Mohamed Riyas lashed out at Opposition leader VD Satheesan following the latter’s comment that ministers in Kerala lack experience in service. “The Opposition leader cries like a child when he receives a backlash after annoying everyone,” mocked the minister.

Riyas asked whether the immature actions of VD Satheesan had been a result of his inexperience. “Satheesan is troubled as he has no sufficient experience like Karunakaran, Oommen Chandy and Ramesh Chennithala. But he should not attempt to impose his dilemmas on others around him. Satheesan should withdraw his statement,” said Riyas.

Riyas questioned whether being an MLA for 21 years only stands for the experience of a social worker. “Most of the party workers belonging to any party in Kerala are those who have never been at least a people’s representative in their entire life. Does Satheesan intend that these workers have no experience at all in social work?” asked Riyas.

Riyas enquired whether the success of V Sivankutty in a BJP constituency caused Satheesan to dislike the minister. “Ministers do not abstain from raising political views and they do not require permission from Satheesan for this,” added Riyas.