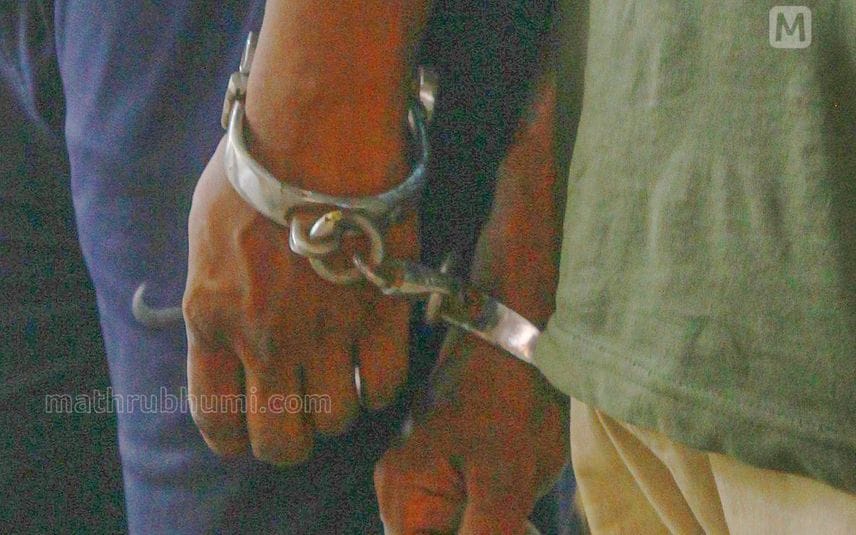 Kozhikode: Police have arrested a minor boy from Karuvissery for engaging in bike thefts in Kozhikode and around Wayanad and Malappuram districts.

Police had received information about many bike thefts from within Puthiyara, Elathur, Atholi, Kakkur and Pantheeramkavu police station limits. The teen has been evading arrest for a long time now.

Most of the scooters stolen were either Activa or Access models. The stolen scooters are used for a while and then later left in some deserted spot after a few days. Police said that the stolen bikes were used for theft-related activities. The teen also stole batteries and iron parts from vehicles. A few days back, a case had been registered after a bike was stolen near Hi lite Mall. The teen was nabbed in the investigation relating to this case.

The police said that they have received enough information about other accomplices engaged in the theft. Police sources also revealed that the teen has connections with various drug mafia gangs and there is even a WhatsApp group under the name ‘Robbery Group’. A detailed investigation has been initiated into the matter.