Locals protest over death of 3 migrant labourers in Kanjikode

The migrant workers did not allow the authorities to take the bodies for hours alleging that Hari Om was beaten to death by the local residents. 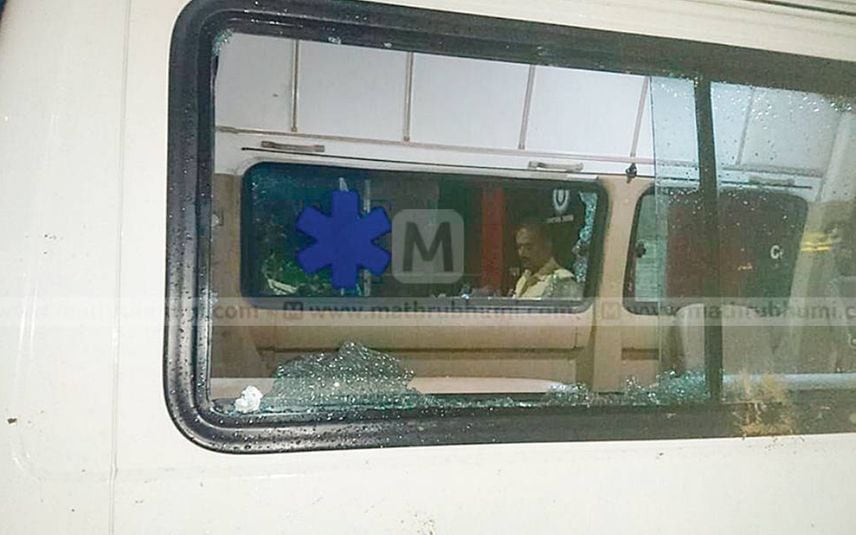 Palakkad: Three migrant labourers were found dead at Kanjikkode here. The deceased were identified as Jharkhand native Hari Om (26), Kanhai and Aravind Kumar. The incident took place on Monday at 10.30 pm. The bodies were found near the railway track close to the IIT campus in Kanjikode. Kasaba CI N S Rajeev said the death would have occured after they were hit by train.

Migrant workers did not allow the authorities to take the bodies for hours alleging that Hari Om was beaten to death by the local residents. With this, police officers from Walayar and Kasaba stations and fire force from Kanjikode also arrived. The labourers carried Hari Om's body to the IIT campus and blocked the police.

Over 100 labourers had gathered at the place in protest. The deceased were contract workers at the IIT campus. The police shifted the body of two of them to the general hospital. They are investigating into the incident. The protest and issues continued in the place even at 2 early morning.