Kochi bar firing: Gun belonged to one of the accused, says police

The incident took place at around 3:30 pm on Wednesday at the  'OG's Kanthari' bar. 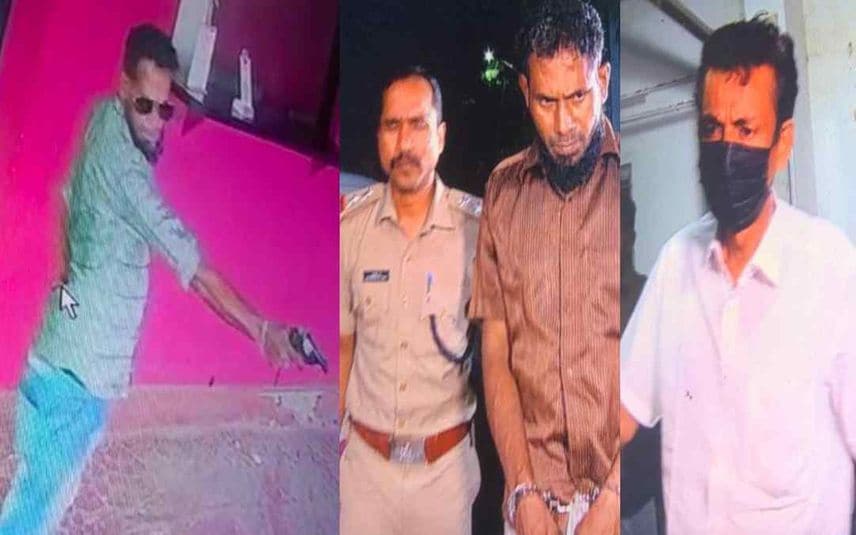 Kochi: The gun used in the firing at a bar in Kundannur belonged to one of the accused, police said. According to the officials, it was a licensed gun that belonging to Herald. A ballistic test will be conducted at the bar on Thursday. Police will also bring the accused to the bar to collect evidence.

The incident took place at around 3:30 pm on Wednesday at the 'OG's Kanthari' bar. The two accused were returning from the bar after paying the bill when they turned back and fired at the wall. The incident was reported to the police after four hours, following which the officials arrested the accused from Alappuzha after collecting the CCTV footage.

Rojan, a resident of Ezhupunna, and his friend and lawyer Herald have been booked for attempt to murder and under the arms act.

Police said that Rojan fired the gun. He had been accused in other criminal cases, officials added. The bar was temporarily closed following the shooting, as per the police instruction.