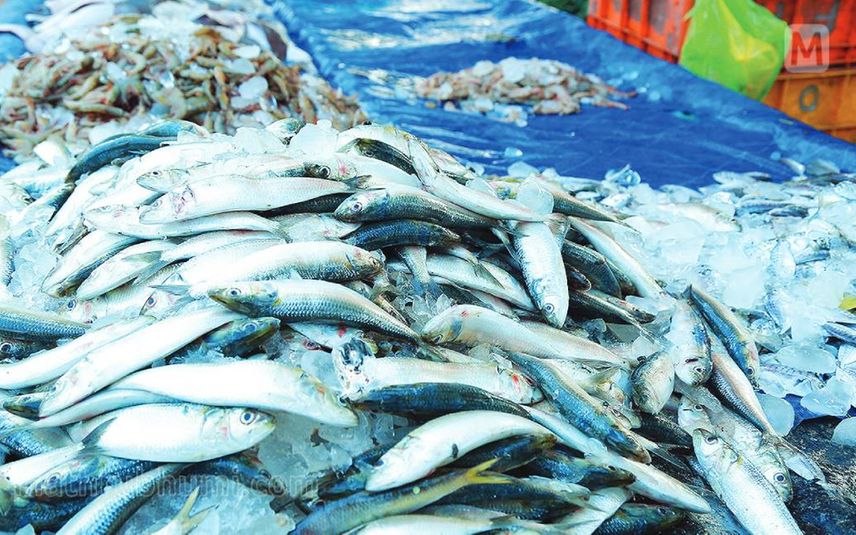 The statistics were listed in the workshop organised by CMFRI. The availability of marine fish in 2021 was 5.55 lakh tonnes. In 2020, a year in which fishing was widely restricted, the numbers were 3.6 lakh tonnes.

Sardines amounting to a value of Rs 608 crores were sold from the landing centres in 2014. The study headed by Dr N Aswathy, Principal Scientist at CMFRI, revealed that this number fell to Rs 30 crores in 2021. The small-scale fishermen who depend on sardines while fishing will suffer great losses due to this change. Their annual income saw a decrease from Rs 3.35 lakh to Rs 90,262. The study also found that the number of working days out on the sea also decreased from 237 to 140.

Lesser sardines, comprising several species of Sardinella, came in as the most caught fish in Kerala last year. Around 65,326 tonnes of sardines were caught last year. Mackerel and Indian Scad come in second and third positions. The availability of several other fishes was found to have increased.

Scarcity of sardine to continue this year too, say experts