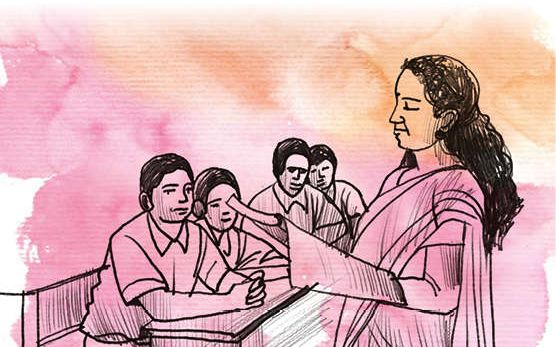 Thiruvananthapuram: Kerala government issued guidelines over the reservations for differently-abled persons in the appointments at the aided colleges.

Though the Central Government had issued an order in 2016 to reserve 4 per cent of vacant posts for the differently-abled, an uncertainty prevailed over the execution of the order.

The new guidelines have been released to bring clarity to this. According to the guidelines, one of the 25 persons being appointed should be differently-abled. The vacancies for the differently-abled will be filled in the order of visually challenged, hearing impaired, immobile persons, and those affected by locomotor disability or cerebral palsy.

The institutions which have not conducted any appointments of the differently-abled have to consider them as backlog and appoint them in vacant posts. Qualifications prescribed by UGC will be applicable for the appointments for the posts that fall under reservation.

Appointment of teachers for temporary posts only via employment exchange

Govt's prior permission compulsory for appointment of teachers in aided schools