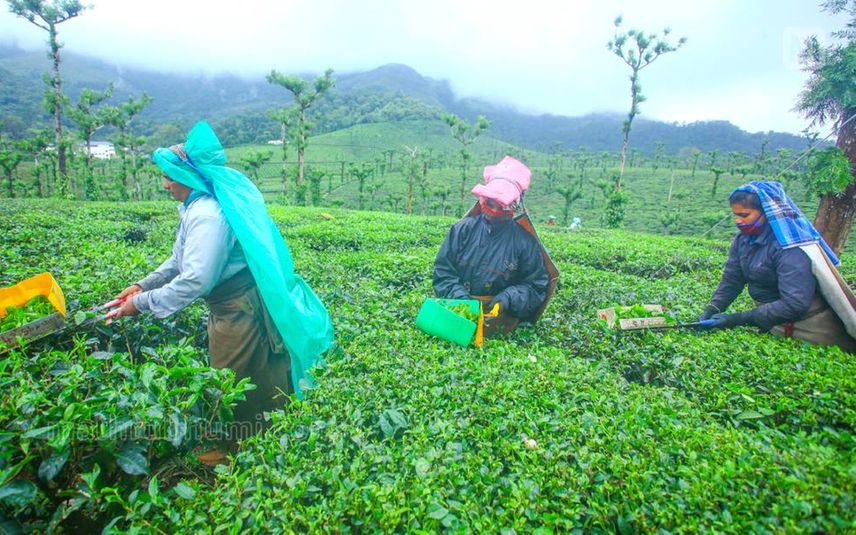 Kollam: The Kerala government has decided to abolish taxation on agriculture income. The decision will be helpful for the plantation sector that is affected by various factors. Besides the pandemic and back-to-back floods, slump in the market price of the products, increasing competition and lack of export opportunities had strained many farmers. Wildlife menace further extended their woes. Increasing labour charges and unavailability of skilled labourers also affected production.

The farmers have been approaching the government seeking intervention for quite some time. The government has been thinking to implement special projects for the sector. More announcements are expected in the upcoming state budget.

The plantation sector has to pay commercial tax as well besides the tax on agriculture income. Only a few plantation owners are paying the taxes properly. Hence, the government is not getting much out of it. Limitations in calculating the profit, frequent crop loss are major reasons for the lack of payment.

The previous changes made to the agriculture tax were in 1991. The state government appointed Justice N Krishnan Nair commission in 2015 to study the proposal to abolish the tax. The recent move comes based on the report of the commission.

Hailing the decision, former finance minister TM Thomas Isaac said that it will be a boost for the plantation sector.