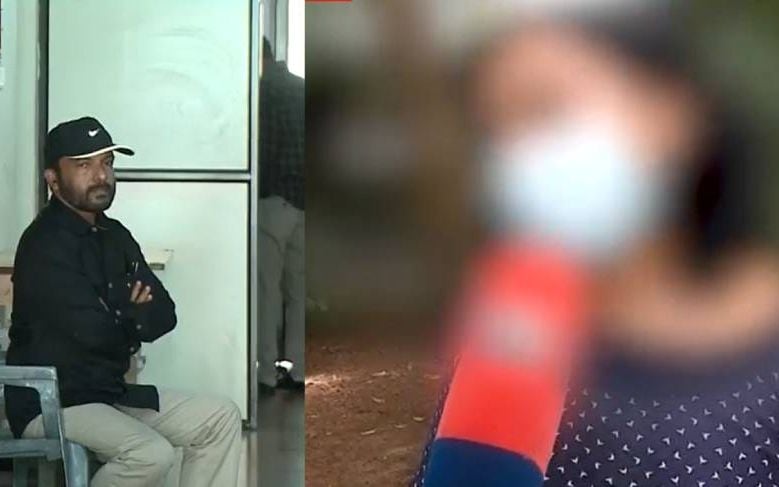 Kochi: A former employee of 'Crime' Nandakumar who accused him of sexually harassing her at workplace said that the accused offered her money to act in a pornographic film.

He asked me to act in the video as I have similarities in the look with minister Veena George. He threatened me saying he would publish indecent contents against me online if I did not heed, she said.

Nandakumar had published news reports claiming that he was in possession of videos in which the minister was seen naked even before I joined his company. He forced me to act on the videos to prove his claim. He threatened me when I declined, she alleged.

Police have recorded the statement of the complainant and other employees of the Crime magazine.

The complainant also alleged that several other employees are also struggling due to similar issues.

Meanwhile, Ernakulam North police recorded the arrest of Nandakumar in the case. He is charged with sections under the Scheduled Caste and Scheduled Tribe (Prevention of Atrocities) Act.

It may be recalled that Nandakumar was arrested last year by Kakkanad police for making vulgar comments against minister Veena George through Facebook and YouTube.

Security to victims in sexual assault, POCSO cases within 24 hrs after receiving complaint

Temporary staff dismissed from Koyilandy hospital for misbehaving with ...

Over 2,000 Kerala youths left in the lurch after announcement of Agnipath ...