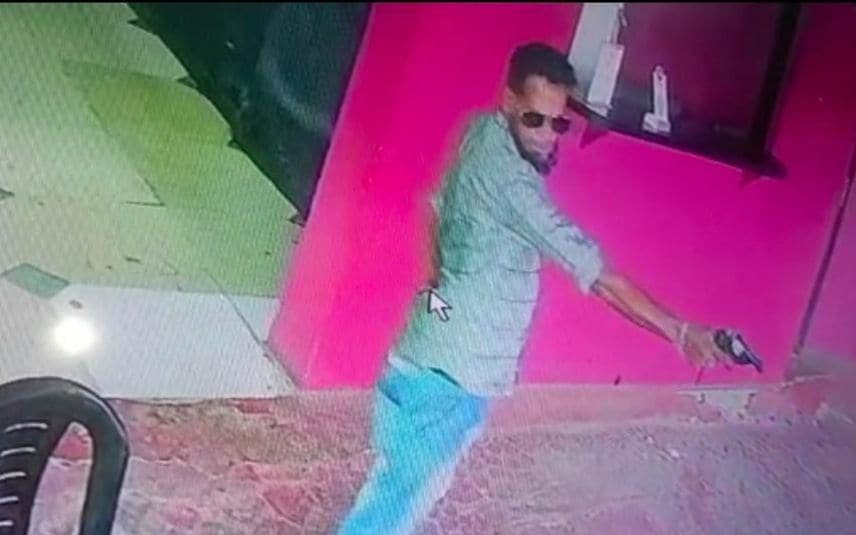 The incident happened at around 3 pm at 'OG's Kanthari' bar in the Kundannur junction here. However, police were informed about it only by 7 pm.

The bar was closed after the police initiated probe. A forensic team will investigate the location on Thursday. CCTV visuals of the firing are out.

The people in custody are Ezhupunna native Rojan and his friend Herald.

The duo fired at the wall of the bill counter after coming out of the bar. No one was injured in the firing.

It is assumed that the suspects used an air gun.