Is the forest dept teaming up with land mafia to evict tribal families from Idukki? 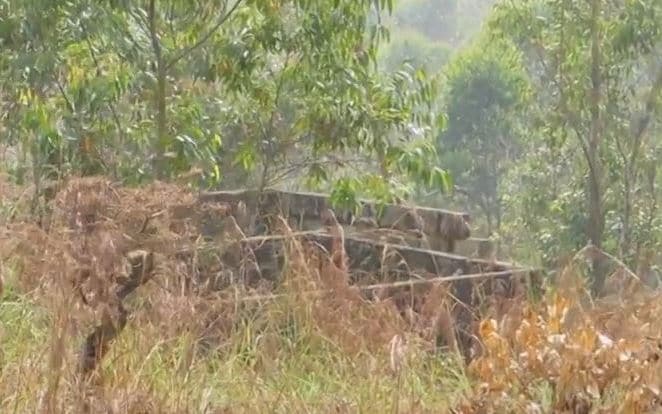 Painavu: Reports have emerged that the forest department is allegedly playing ploy to evict 301 colony dwellers in Idukki’s Chinnakanal. It is learnt that those who are ready to shift have been offered Rs 15 lakh. The apparent move is done without informing the tehsildar of the region, sparking allegations of the forest department’s clout with the land mafia. Some say the forest department is trying to reap benefits from land grabbers by offering lands in the colony that have title deeds. It is important to note that many families left the place due to rampant elephant attacks.

It was during AK Antony’s tenure as Chief Minister that landless tribals were rehabilitated into the colony. At that time the main criticism was that the place is an elephant corridor. Initially there were 301 families. However, due to elephant menace many left the place. At present there are only less than 100 families who are dwelling there.

Interestingly, during VS Achuthanandan’s tenure as Chief Minister, the government had a plan to start an elephant sanctuary in the area. But after that there was no follow up on it.

Years later, the forest officials had arranged a meeting with the dwellers and informed them about the possible chance of a new elephant sanctuary. In this regard the officials enquired about families who are ready to let off their land due to elephant menace. It is learnt that the officials asked them to consider a person in the family, who has completed 18 years, as a family itself and each member (family) will be provided with Rs 15 lakhs.

Responding to this, the tehsildar of the region Niju Kurian informed that he did not receive any intimation from the forest department. According to the tehsildar, the collector has been informed based on information received from the hamlet dwellers over the move. The tehsildar added that as of now, lands in the colony cannot be sold or purchased.

Unconfirmed reports said that the land mafia is active in the region. To counter them, revenue department was trying to revoke the title deeds of empty lands. Many outsiders were taking the land for lease without the government's approval. They might also use the compensation offer to get Rs 15 lakhs.