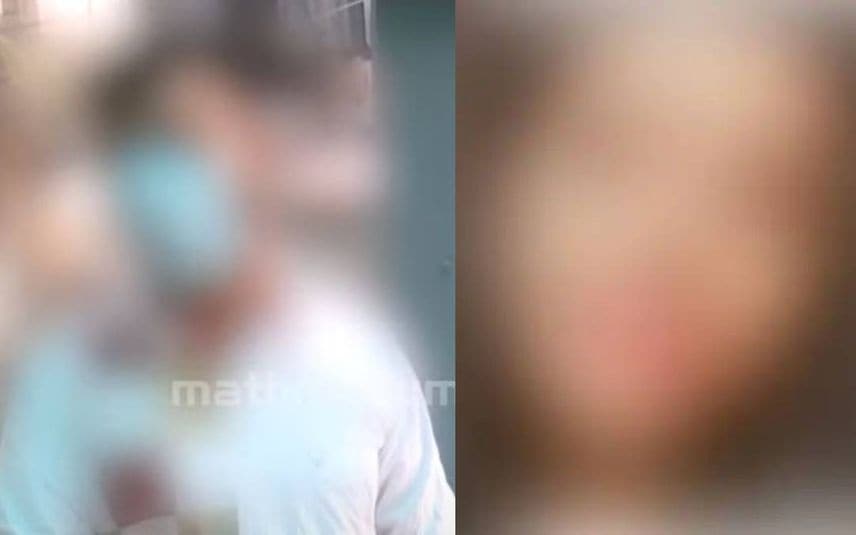 Kochi: The youth who allegedly blackmailed into acting on a pornographic Malayalam web series for an OTT platform said a Kerala minister is protecting the accused.

The shooting location was used for abusing minor girls and psychoactive drugs were abundant with them, he said.

The youth had approached police seeking to stop the release of the series scheduled for Diwali day. Police have registered a case. Meanwhile, the filmmakers released multiple videos to claim that the films were shot with consent of the actor.

The youth said two girls from Kayamkulam and Karunagapally were brought to the shooting location. They stayed in the room of the cameraman. Many were cheated like me. Police have not taken any action since the director of the series Lakshmy Deeptha has the support of a state minister, he alleged.

Lakshmy is also the director of cinema promotion app Mollywood Diary. Mathrubhumi.com had reported last year that some previous employees of Mollywood Diary have complained against Lakshmy for spreading morphed photos for demanding proper payment of salary.

Besides, allegations of financial fraud were also raised against the organisation.

A complainant said that there has been no action against her in the complaint so far.