Around 4,000 dogs in Wayanad suspected to be affected by canine distemper; many die 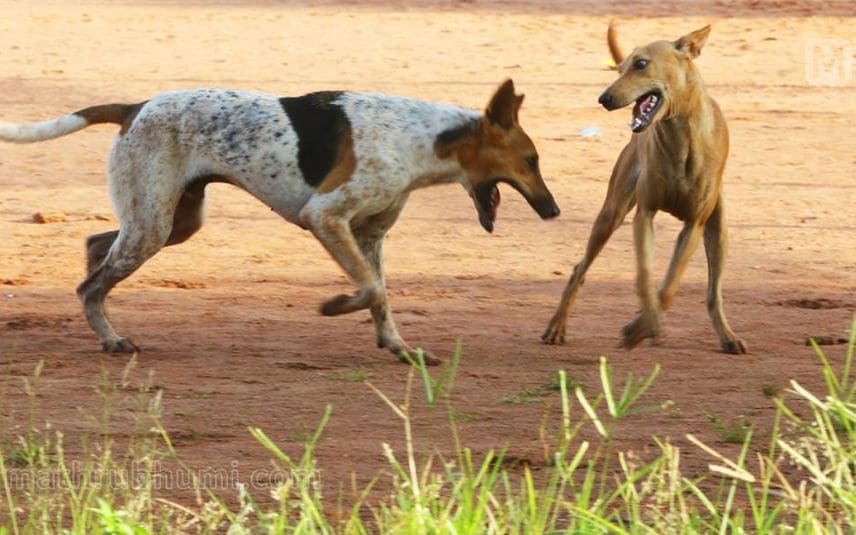 Kalpetta: Around 4,000 dogs in Wayanad are suspected to be affected by canine distemper and many have died in various parts of the district during the last few weeks.

Canine distemper is a disease caused by a virus of the Paramyxoviridae family. A virus from the same family causes measles in humans. Though disease spreads rapidly among dogs, it does not get transmitted to humans. The disease is also seen in foxes, wolves and weasels.

The interaction of dogs with these wild animals have been suspected to be the cause for the spread in the region as it lies adjacent to forest area.

Meanwhile, as per reports, around 1,000 dogs, including pets, have been identified with the strange canine disease in Pulpally.

Regions like Kaniyambetta and Mananthavady have reported canine distemper cases. Kaniyambetta witnessed 20 dog deaths on Sunday. The Animal Husbandry Department is expected to convene a meeting to take stock of the situation.

The development comes at a time when the state government’s ABC method of intervention to curb stray dog menace is under scanner for lapses.

Earlier too, Kerala has witnessed this disease and outbreaks have happened. The major symptom of this disease is high fever that lasts for days followed by lack of food intake, vomiting, diarrhoea and shivering.

A yellowish discharge from the nose and eyes is also observed among infected dogs. The legs of the dogs will go wobbly and paralysed. Once the disease is acute, treatment is not effective. The disease mainly affects puppies and aged dogs.

Vaccination is available for canine distemper but it is not available at many government veterinary hospitals. Dose against five diseases, including canine distemper, are given together. As a result, the dogs must be taken for the jab every year.