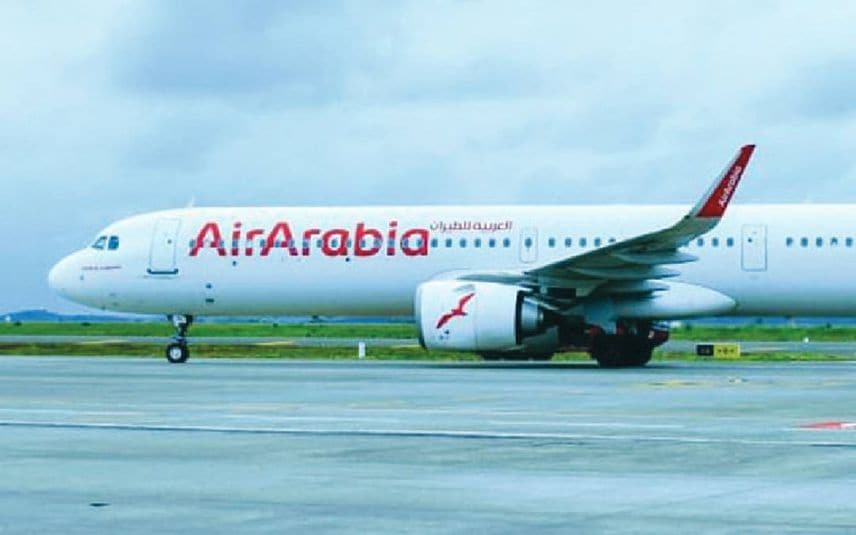 Kochi: An Air Arabia flight departed from Sharjah bound for Kochi faced mid-air trouble but managed to land at the destination without any harm to the passengers or crew members.

An incident of hydraulic failure reported in Air Arabia G9-426 delayed the scheduled landing by 16 minutes. The aircraft was about to land at 7.13 pm in Kochi but touched down only by 7 29 pm.

A full emergency was declared at Kochi airport at 6.41 in the evening. Aircraft landed safely at the runway and it was later towed away to the yard.

"A concerted effort and timely coordination have helped CIAL to see through the airport emergency situation. Though such a situation occurred after a long period, it was proved that the safety systems worked effectively. We could resume the operations in 45 minutes,' said' S Suhas IAS, MD, CIAL.

The emergency was later withdrawn at 8.22 pm and resumed normal operations.

Hydraulics control the movement of the aircrafts up and down as well as left and right. However, it is not clear if all movements were troubled during the flight. Even if the hydraulics are failed, flight can be landed with engine controls

CIAL displays a robust growth in traffic in 2021

AI's direct flight to London from Kochi to commence today