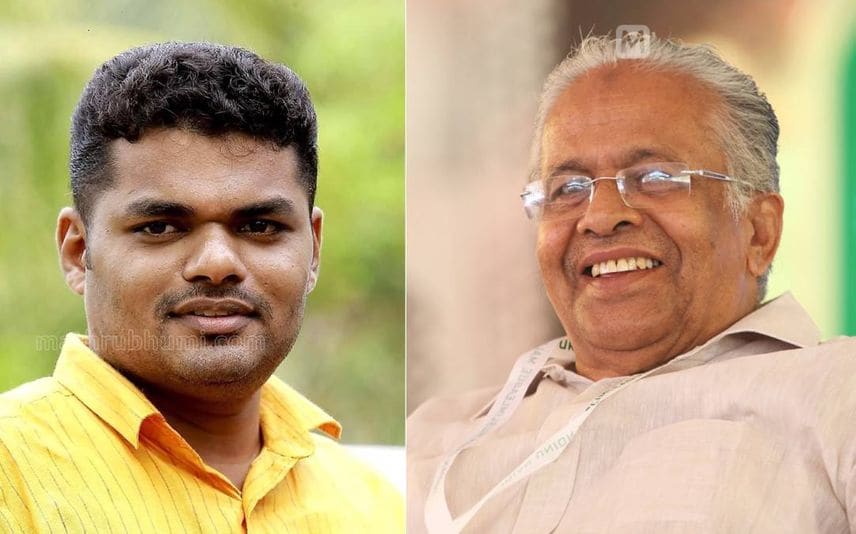 Malappuram: An audio recording of IUML leader ET Mohammed Basheer MP stating his displeasure over a decision against MSF state president PK Navas in the Haritha controversy has come out. In the audio, IUML leader claims that his view on sexual harassment complaints lodged by Haritha members against MSF leaders is not the same as that of the Muslim League.

ET Mohammed Basheer says in the audio clip that it was not the right decision to remove Haritha leaders from their position without taking any action against PK Navas. The audio recording of ET Mohammed Basheer was an unofficial talk with IUML state leaders.

"The problems inside MSF started after Navas came to the scene. He was not on good terms with Haritha as well as those in MSF. He was the sole reason for all the problem. Taking action against Navas is the only way the issue can be rightfully solved," ET Mohammed Basheer can be heard in the audio clip.