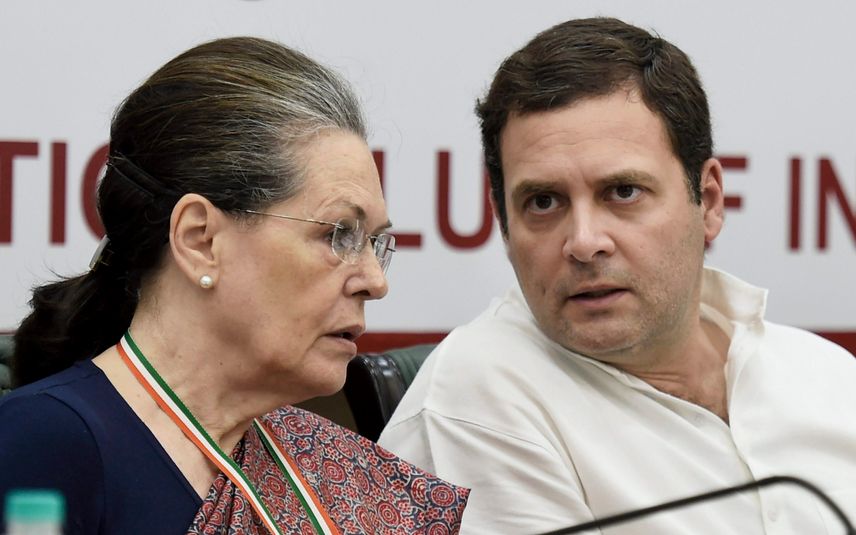 New Delhi: CPM on Sunday questioned the stand of Congress party in the arrest of activist Teesta Setalvad and former police officer RB Sreekumar in the case related to 'conspiracy against Narendra Modi' in accusing a larger conspiracy in the 2002 Gujarat riots.

CPM central committee member Dr TM Thomas Isaac shared the statements of CPM general secretary Sitaram Yechury and Congress leader Abhishek Singhvi and said: "What a contrast between the response of Abhishek Singhvi and Sitaram Yechury to the arrest of Teesta Setalvad following recent judgement of SC on 2002 Gujarat riots. What is happening to Congress? Is this stance taken with an eye to the forthcoming elections in Gujarat? Shameful!"

Interestingly, apart from Singhvi's said statement given to a news organisation, no other leaders have condemned the arrests or spoke anything against it.

There is no response on the matter available on the official Twitter handle of Congress, Rahul Gandhi or any other top leaders.

However, Congress on Sunday termed "baseless" the BJP's allegations that AICC president Sonia Gandhi was behind Teesta Setalvad's campaign against Narendra Modi over the riots in the state, and said the charges were "in direct contempt of" the Supreme Court's ruling.

The opposition party's reaction came a day after BJP spokesperson Sambit Patra alleged at a press conference that the Congress-led UPA government, especially its education ministry, had given Rs 1.4 crore to an NGO run by Setalvad, and this money was used to run a campaign against Modi and also to "defame" India.

Reacting to the remarks, Congress spokesperson Abhishek Manu Singhvi said on Twitter, "The charge by BJP spokespersons that Teesta Setalvad acted at the behest of Congress President Smt. Sonia Gandhi is wholly bogus and baseless."

In its order on Friday, the Supreme Court dismissed a petition challenging the clean chit given by the Special Investigation Team (SIT) to Modi and others in the 2002 post-Godhra riots cases.

Setalvad's NGO had supported Zakia Jafri, who had filed the petition alleging a larger conspiracy behind the riots, throughout her legal battle. Jafri's husband and former Congress MP Ehsan Jafri was killed during the riots.

Following the verdict, the Ahmedabad crime branch registered an FIR against Setalvad, and former IPS officers RB Sreekumar, and Sanjiv Bhatt on Saturday. Setalvad and Sreekumar were arrested.