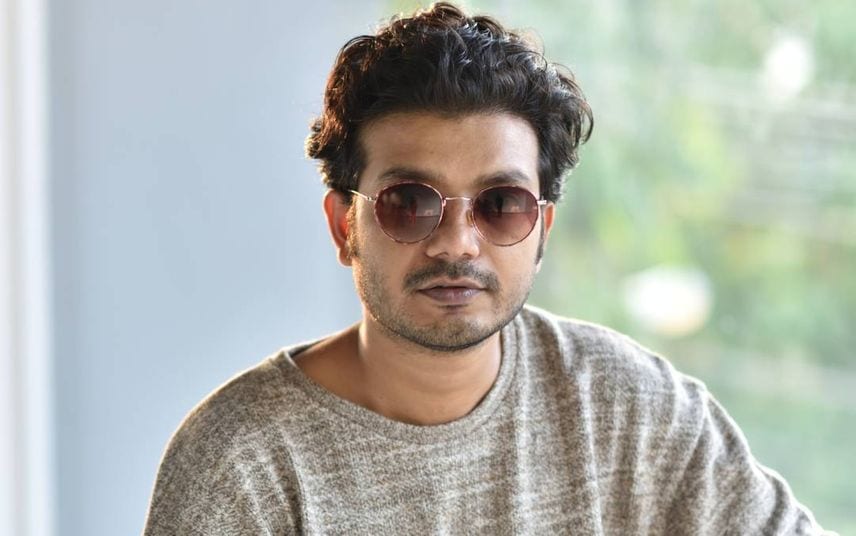 Kochi: Actor Sreenath Bhasi has responded to the case registered against him for allegedly misbehaving with a journalist. The actor said that he had not used any abusive words at anyone. However, he said he reacted to misconduct towards him during the interview.

Meanwhile, police will interrogate Sreenath Bhasi on Saturday in the case.

An anchor of an online channel has lodged a complaint against Sreenath Bhasi alleging that he used foul language at a promotional video interview of his latest movie ‘Chattambi’.

Apart from the police, the anchor had filed complaints at the women’s commission also.

‘Selvi’ and ‘Joe’ of movie ‘Hridayam’ to enter wedlock