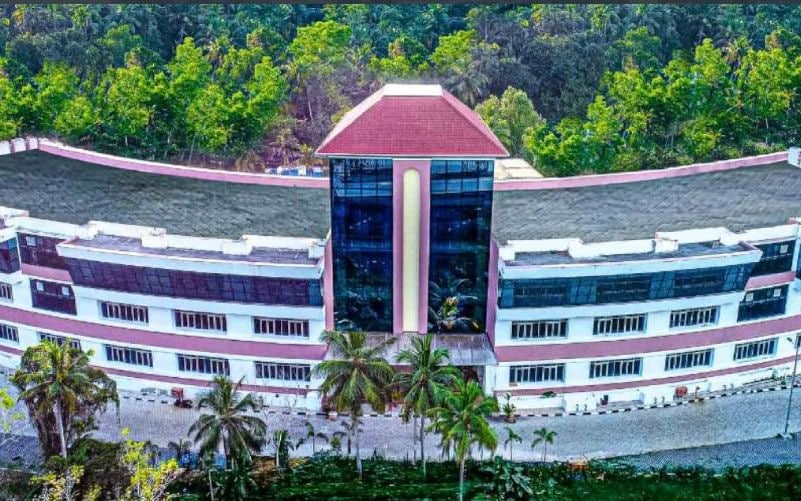 The Union Ministry of Electronics and Information Technology (MeitY) launched the Swadeshi Microprocessor Challenge as part of the government's vision of Atma Nirbhar Bharat and 'Azadi Ka Digital Mahotsav' celebrations.

A multirole UAV developed using VEGA processor fetched the AI Drone the first prize with a cash prize of Rs 35 lakh, which was awarded by Shri Ajay Sawhney, Secretary, Ministry of Electronics and Information Technology, it said.

The rest of the top-10 teams jointly shared the fourth position and received Rs 20 Lakh cheque each.

Financial support to the tune of Rs. 4.40 crore was provided at various stages of the challenge for developing the hardware prototype and incubating the participating teams.

A jury consisting of eminent academicians, technologists, and business professionals, including Prof Alex James, Associate Dean of DUK, evaluated the teams on their product innovation and market viability.

Nizam Mohammed, the CEO of Maker Village said they were extremely honoured to be supporting this national-level challenge organised by MeitY and will continue promoting electronic innovation and commercialisation by offering incubation support to the finalists of the challenge.

Maker Village, funded by MeitY and Government of Kerala, has Digital University Kerala as its implementing agency and Kerala Startup Mission as supporting partner.

Admissions for On-Campus Programs at Digital University Kerala: Apply by May 1

Microsoft prepares to shut down Internet Explorer after 27 years