How did Shigella become deadly? 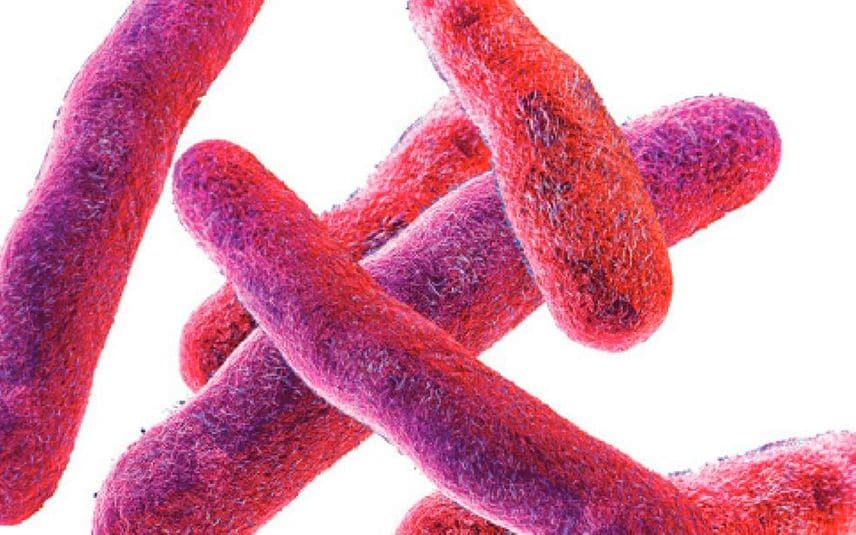 Shigella infection has once again been reported in Kerala. A seven-year-old boy of Malappuram’s Puthanathani died on Friday with suspected symptoms of Shigella. The boy was admitted to a private hospital in Kozhikode with symptoms including diarrhoea. The health department urged all to exercise extreme caution as they suspected that the boy died of Shigella infection. And the Rapid Response Team has intensified precautionary measures.

Dehydration is the major cause of death. Failure to control dehydration can lead to serious illness and even death. Children under the age of five are more likely to be infected with Shigellosis. But the infection can be controlled with better medical care.

A type of shigellosis known as the Ekiri syndrome was responsible for 15,000 deaths per year in Japan during pre-World War 2 era. The Ekiri syndrome was associated with Shigella sonnei infection and was characterized by the rapid development of seizures and coma in patients with high fever and few dysenteric symptoms.

When Shigella infects the intestine membrane, it will produce a poison known as Shigella Toxin. Symptoms usually start 1–2 days after infection. It may develop within 7 days. These are the major symptoms.

How does Shigella affect you?

Like normal diarrhoeal diseases, shigella bacteria also spreads through the patient's excretion which mixes with drinking water resources. When a person uses this contaminated water, the bacterias enter the body and infect it. The disease may also spread through the food prepared by a shigella patient.

Late diagnosis may cause death. Dehydration is the main reason for death. It leads to weakness and fall in blood pressure and it leads to death.

How to prevent Shigellosis?

Any Vaccines to Prevent Shigellosis?

No vaccines are available to prevent Shigellosis right now.

Shigellosis: No need to panic, can be controlled by super chlorination, says DMO

Another case of Shigellosis reported in Kozhikode

Marijuana and e-cigs can harm heart like tobacco cigarettes: Study

Prostate enlargement is a common part of ageing; Know More

World diabetes day: Kerala to set up 360 degree metabolic centres in all ...