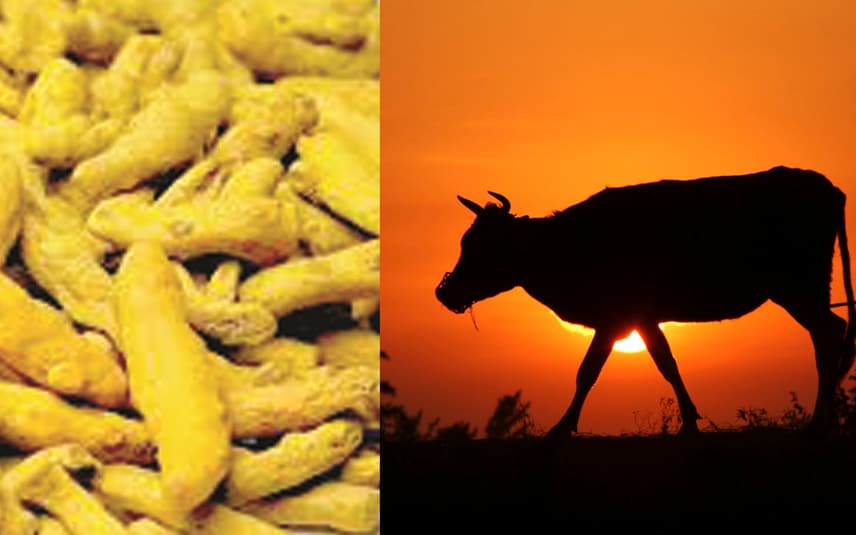 Thiruvananthapuram: A research study conducted in the farms of Thrissur district of Kerala has rendered promising findings on the role of turmeric in fighting cattle diseases.

According to the research conducted by the Transdisciplinary University of Health Sciences & Technology (TDU), Bengaluru, Curcumin content in turmeric can fight against cattle diseases including mastitis causes heavy economic loss to dairy farmers. The research was led by Dr TP Sethumadhavan as a part of the academia-industry interaction programme.

One of the major findings in the study is that curcumin mixed with feed will boost the immunity of the cattle. The study found that cattle which were fed with curcumin maintained a high Calcium Phosphorus ratio. Apart from that immunoglobulin, a rise in interferon and complement C3 (C3) protein was also analysed. The researchers also found that curcumin can even improve milk production and fats in it.

Dr Sethumadhavan pointed out that India incurred a loss of around Rs 13,000 crore annually due to mastitis disease in cattle. He added that curcumin in mush or tablet form will be soon available in the market.