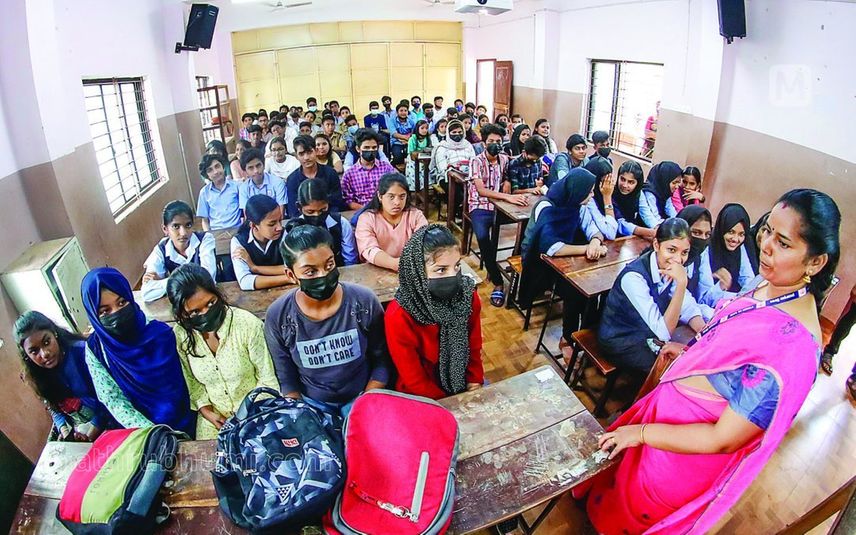 Thiruvananthapuram: In a major move, the General Education Department of Kerala has taken action to stop labelling government schools in the state based on gender. On Friday, the department issued a directive to the public schools asking to omit the boys or girls label from the name.

The move comes in the wake of the Kerala State Commission for Protection of Child Rights’ (KeSCPCR) finding that such labels cause mental distress among students.

The General Education Department director has directed the schools to do the needful in this regard.

Earlier this year, KeSCPCR had asked the state government to convert all schools to co-educational institutions by the beginning of the next academic year. Similarly, the government used to admit both girls and boys in public schools with Higher Secondary Sections.