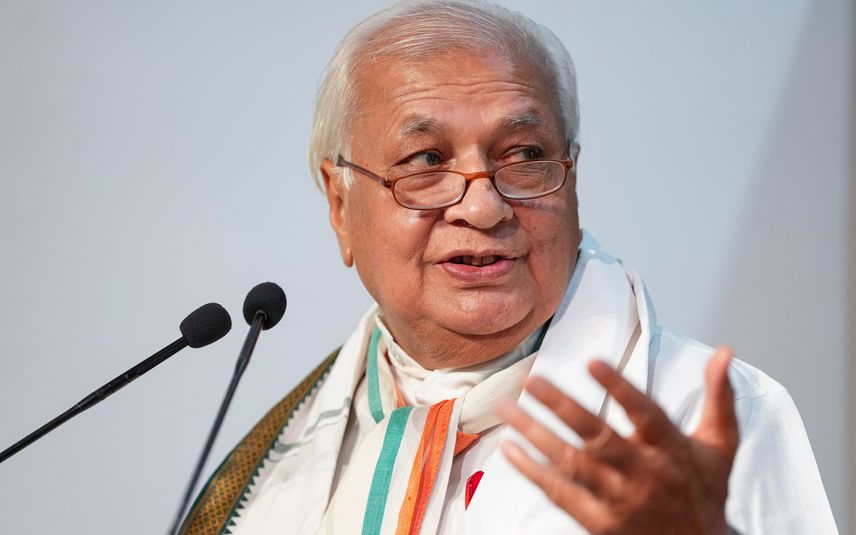 Thiruvananthapuram: Kerala government on Thursday ordered the removal of governor Arif Mohammed Khan as the chancellor of Kerala Kalamandalam deemed-to-be-university.

As per the act, the sponsor can appoint the chancellor. Kerala government is the sponsor of Kalamandalam. Governor was appointed as chancellor in 2015 through an executive order. This has been amended by the Department of Culture.

A renowned person from the cultural or art field will replace Khan. Till then, the pro-chancellor will be in-charge of the post.

Many states want to curtail power of governor ...

Earlier, the cabinet had decided to promulgate an ordinance to remove the governor as chancellor of state universities. However, the governor is unlikely to sign it. Khan’s assent is not required in the case of Kalamandalam since it is a deemed-to-be-university.

I will not sign on an ordinance that targets me: Governor Arif Mohammed Khan

Kerala to teach portions of syllabus omitted by NCERT in Class 11, 12