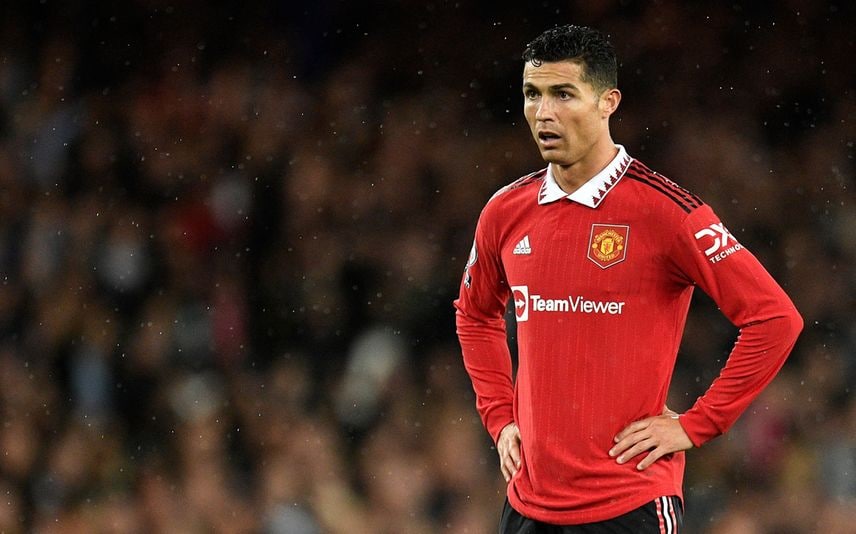 The Portugal forward's departure from Old Trafford follows a television interview in which e said he felt "betrayed" by the club and had no respect for new manager Erik ten Hag.