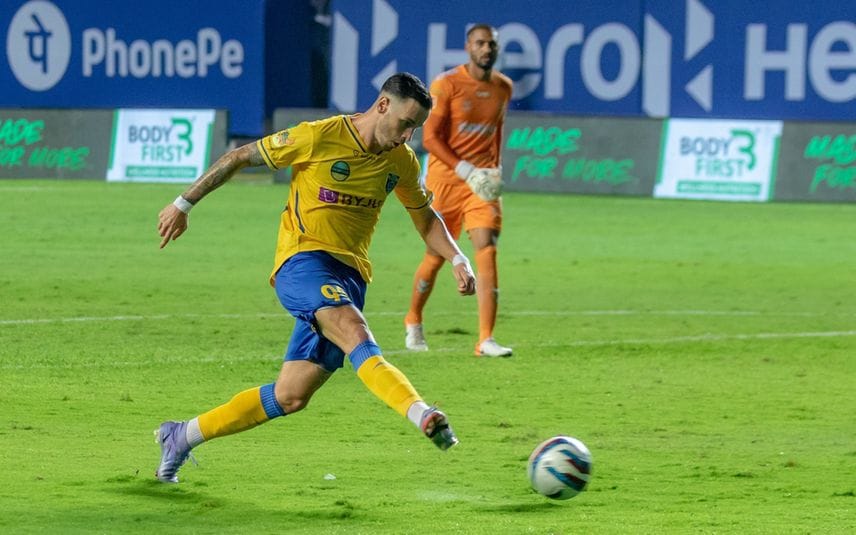 Kerala dominated throughout the match. However, the first half was goal-less.

Spanish player Álvaro Vázquez at an excellent pace, overtook the Odisha goalkeeper to score the first goal in the 62nd minute. Kozhikode native Prasanth K made an excellent finish to the pass from Luna (85') to double the scoreboard.

Nikhil for Odisha scored in the 94th minute.

Odisha had defeated Bengaluru and East Bengal in the previous matches. Kerala lost to ATK Mohun Began in the first match and settled for a draw with Bengaluru and North East United.