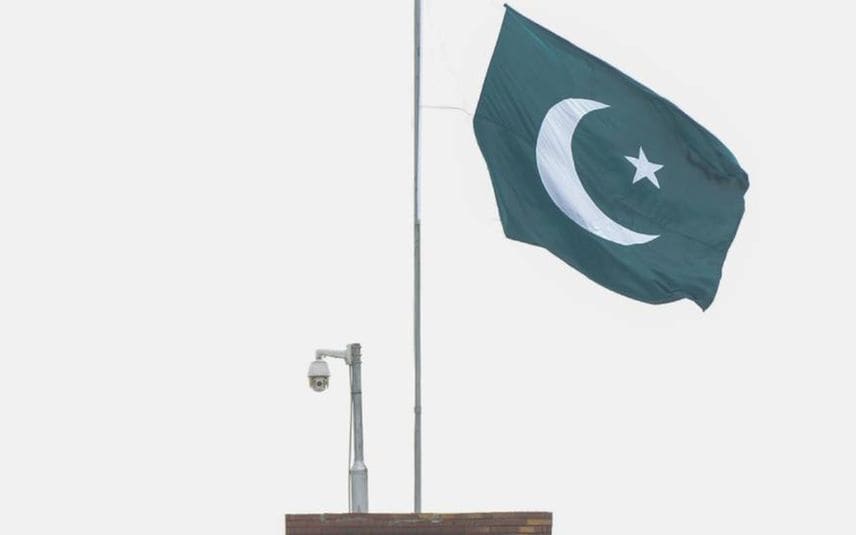 The Pakistan Maritime Security Agency (PMSA) said that it apprehended the intruding vessels on Tuesday during patrolling in the Pakistan Exclusive Economic Zone (EEZ).

The PMSA ship “apprehended 06 Indian fishing boats along with 36 crew, which were engaged in poaching inside Pakistani EEZ,” it said in a statement.

The boats were being towed to Karachi for further legal proceedings as per the Pakistani Laws and UN Convention on Law of the Sea, it said.

Pakistan and India regularly arrest rival fishermen for violating the maritime boundary which is poorly marked at some points.

Fishermen from Pakistan and India usually end up in jails after they are arrested for fishing illegally in each other's territorial waters. PTI