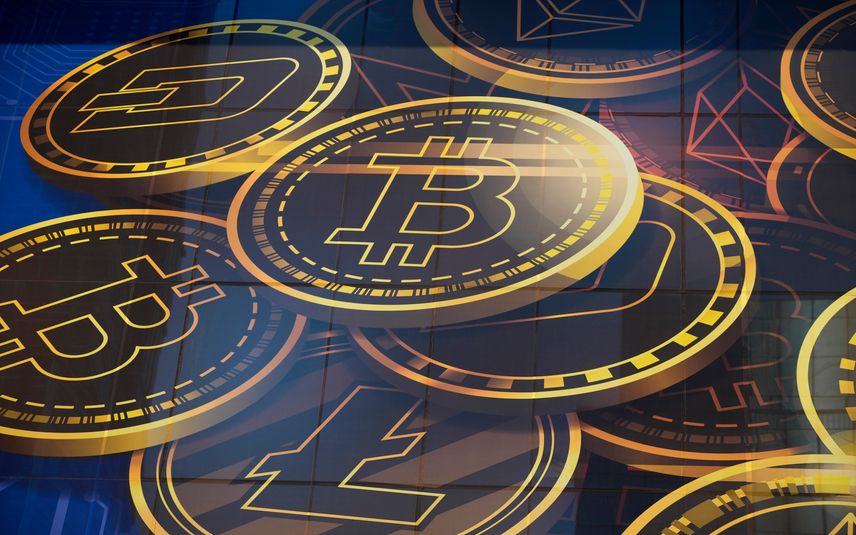 Kannur: Many including Keralites across the state have fallen prey to cryptocurrency-based scam. The scammers entrapped the individuals by persuading them with profit from cryptocurrency mining.

The scammers pitched as an entity named BTY token club. The entity pretended before the individuals that they are part of blockchain technology company Bitfury.

The scam came out when 250 members of a WhatsApp group revealed they were cheated. According to them, there are three more groups of this kind.

The parties were involved in mining based on the directions given by the group admins who remain anonymous. It is learnt that the entity collected money ranging from Rs 580 to Rs 1.69 lakh to install and recharge devices for bitcoin mining. Sreekanth from Alappuzha’s Cherthala said that he has recharged money ranging from Rs 5000 to Rs 25,000 for mining.

The entity also has been demanding money for withdrawal of mined currency. According to Kishore, a native of Alakode in Kannur, the admin of the group demanded Rs 9,000 for mining the bitcoins to avoid issues related to money withdrawal.

All of a sudden the WhatsApp group and their website disappeared. Those who got cheated are planning to lodge a complaint. Reportedly, more than 500 individuals have been cheated by the scam.