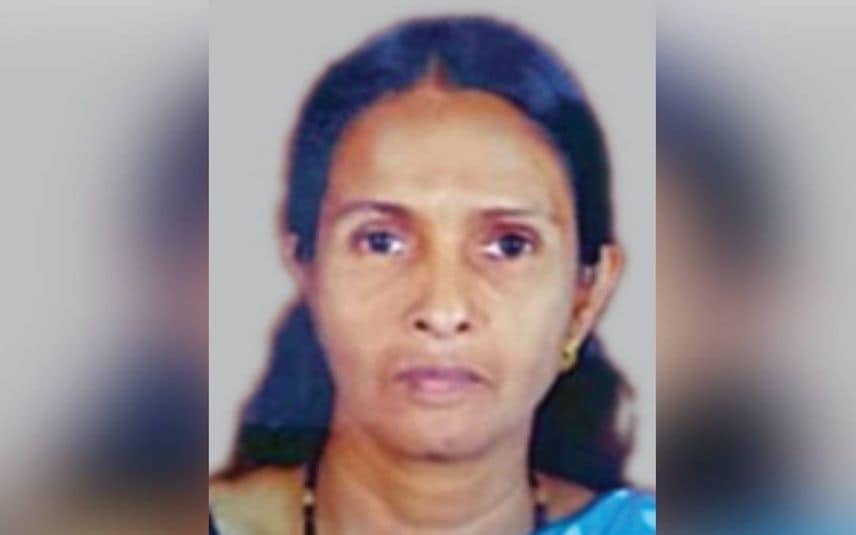 Thrissur: In a tragic incident, a woman running a roadside eatery at Panthalloor here was killed in a road accident on Saturday. The deceased has been identified as Chowannur native Sulochana.

The tragic incident happened when Sulochana along with her husband Arumughan was returning after the sales in their roadside eatery.

After closing the shop, the couple reached in front of an auditorium in the region to cross the road. Aruguman managed to cross the road. But Sulochana who was pushing the cart to the other side was mowed down by a speeding car which was coming from Vadakkanchery road.

The car fled the spot without rendering any help to the accident victim. People who witnessed the accident rushed the woman to a private hospital in Kunnamkulam, but she succumbed to her injuries.

Later, police initiated a probe and identified the person who drove the car. The accused is identified as Vellarakkad native Ansar. The person is on the run, but the police took the car he left at his relative’s house in Kaiparambu into custody.