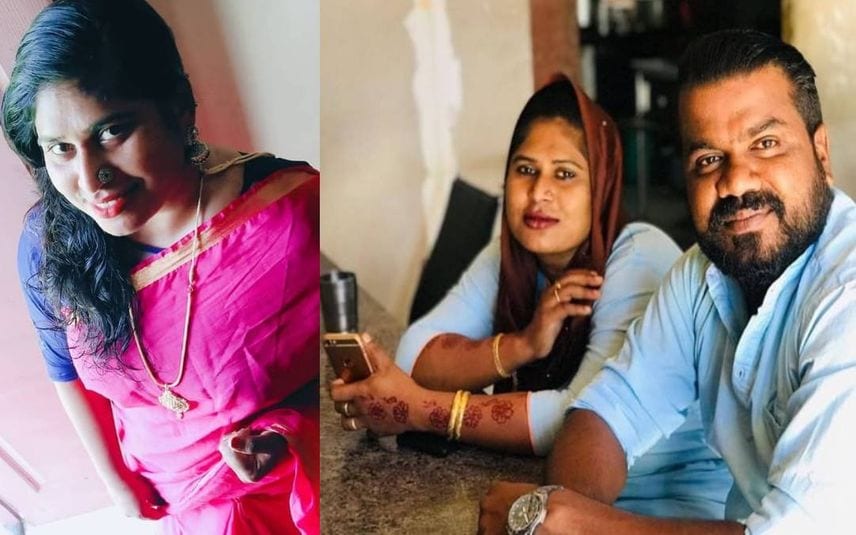 Malappuram: Vlogger couple Nishad-Rashida has been arrested by police in an alleged case of extorting Rs 23 lakh from a 68-year-old Malappuram businessman. The duo was arrested from their rented house in Thrissur. The police action comes in the wake of the complaint lodged by the businessman's family.

The couple were vloggers and was popular on YouTube, Instagram and Facebook. According to the complaint, Rashida befriended the businessman a year ago through Facebook and she used the relationship to blackmail him to extort money.

The woman reportedly invited the man to an apartment in Aluva, where his visuals were secretly recorded with the help of her husband. The couple later used these visuals to blackmail the businessman and extorted money in instalments. The businessman had no choice and he had to borrow money from others. Later, his family came to know about this and lodged the complaint.

The accused has been remanded and Nishad has been sent to jail while Rashida is out on interim bail as she is mothering two infants.

Rashida hails from Malappuram while Nishad is from Thrissur.