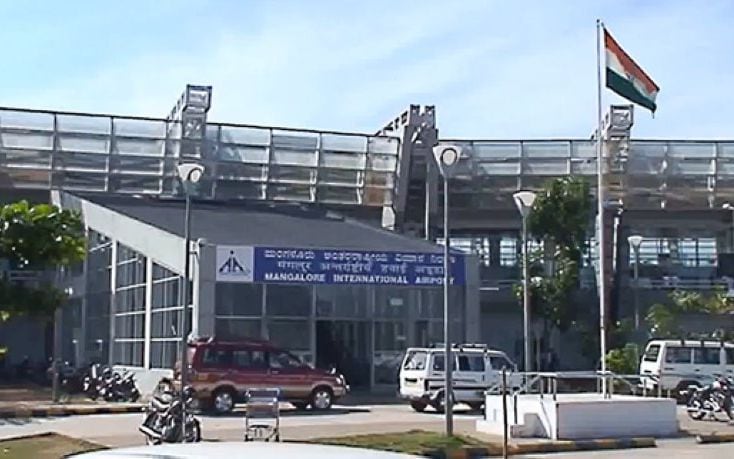 The arrested are Kasaragod natives Zeenath Banu (45) and Muhammad Iqbal(47). Both arrived in Air India Express flight from Dubai.

Zeenath reportedly concealed the paste-form gold in sanitary pad inside her underwear. The officials recovered gold weighing 1.684 kg from her which values Rs 86,89,440.

While Iqbal attempted to smuggle gold weighing 964 grams by concealing it inside his rectum as four balls wrapped in celluloid based tape and condom. The value of gold has been estimated as Rs 4,97,424.

After medical examination, the officials produced both before the First Class Judicial Magistrate.