In 2015, "Twenty20" contested the local body polls in the Kizhakkambalam panchayat near here and created history by winning 17 of the 19 gram panchayat seats. 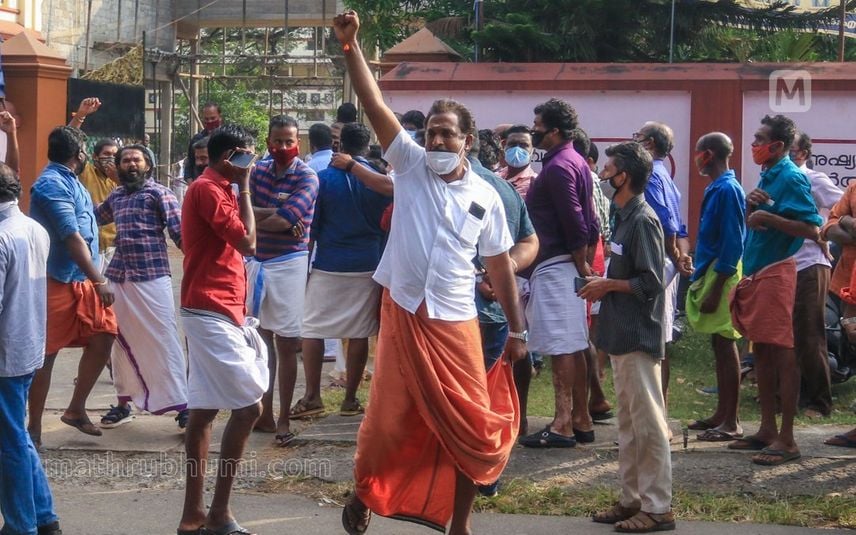 Kochi: A charity outfit floated by an industry group seven years ago to rewrite Corporate Social Responsibility has won four grama panchayats in the just concluded local body polls in Kerala, bettering its performance in 2015.

"Twenty20", a development initiative of the Anna-Kitex Group, sprang a surprise on mainstream political parties in the latest polls, winning four gram panchayats.

In 2015, "Twenty20" contested the local body polls in the Kizhakkambalam panchayat near here and created history by winning 17 of the 19 gram panchayat seats.

In the 2020 elections, "Twenty20" not only retained Kizhakkambalam panchayat by an impressive margin, but also captured power in neighbouring panchayats of Aikkaranad, Kunnathunadu and Mazhuvannur.

Besides, it also emerged as a major force in Vengola gram panchayat, winning several wards.

"Without our support no one will be able to form the next councils in Vengola panchayat and two block panchayats.

We have become the deciding factors there, winning many seats," Sabu Jacob, Chairman and Managing Director of Kitex, who heads "Twenty20", said. The outfit also won two district panchayat divisions.

Buoyed by the win, Jacob announced that the outfit would field candidates in the Assembly polls in 2021.

Jacob said their electoral victory was recognition by the people of the good work it had carried out in Kizhakkambalam panchayat during its five-year rule.

"This is a clear warning for all leading fronts in Kerala. If the people get an opportunity to elect a party which fulfills their aspirations, they will certainly change," he said about their win.

He promised separate plans for each panchayat as per their needs for overall development.

"Our approach is something different. We are not going to replicate the Kizhakkambalam model in all these panchayats.

We will prepare separate models for each panchayat as per their requirements after studying the issues there," he told PTI.

He, however, said the welfare schemes being implemented in Kizhakkambalam panchayat will be replicated in other panchayats where "Twenty20" emerged victorious.

Earlier, talking to reporters, Jacob alleged that the Congress-led UDF, CPI(M)-led LDF and other political outfits like PDP, SDPI and Welfare Party had joined hands to "wipe out" Twenty20 from the political landscape in the elections.

Jacob claimed that over 1000-odd people could not cast their votes in the elections due to 'threats' by these political outfits.

"Twenty20", a brainchild of Sabu Jacob, is the development initiative of the Rs 12 billion Anna-Kitex Group founded by his father M C Jacob in 1968.

1st yr student locked up in hostel room all night, beaten up by SFI workers at Maharaja's College