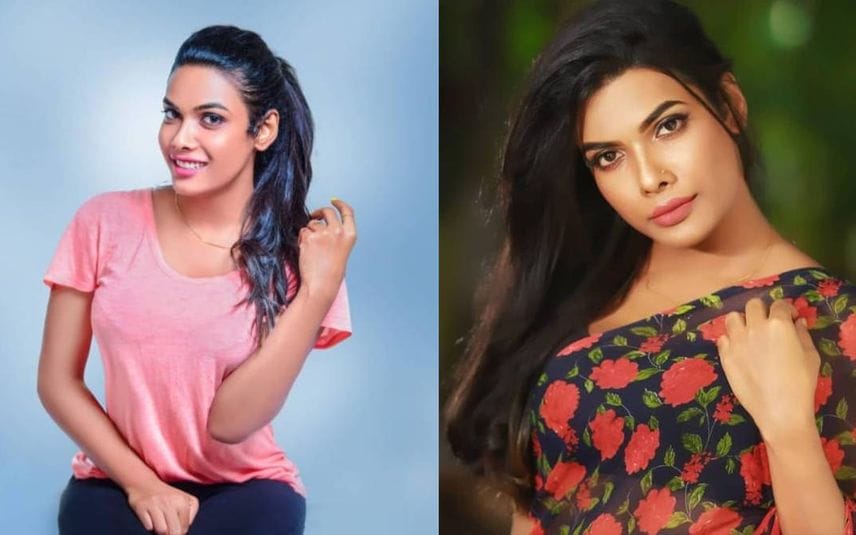 Kochi: A 26-year-old transwoman was found dead in a rented apartment at Chakkaraparambu in the city on Tuesday, police said.

A model and actress, Sherin Celin Mathew was found hanging from a ceiling fan by her room mates, they said.

Though she was hailing from neighbouring Alappuzha district, she had been staying here for some years.

The transgender was reportedly suffering from depression due to some personal differences with some of her friends.

A police officer said a case has been registered for unnatural death and prima facia it was a suicide.

A detailed probe was going on.