Telecast of assembly sessions only through Sabha TV; should not be used in satirical programmes 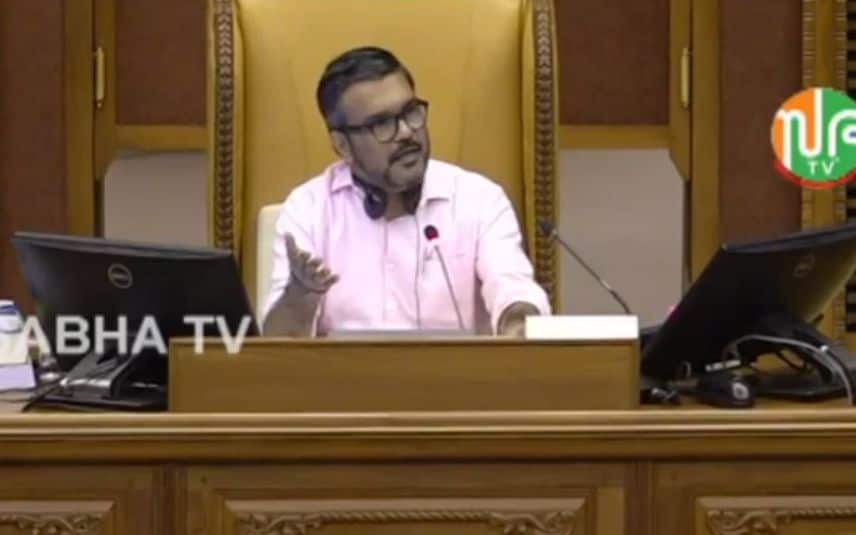 Thiruvananthapuram: Speaker MB Rajeesh said that some are intentionally trying to create a ruckus by misinterpreting the restrictions on media in covering Assembly sessions. He added only Sabha TV has the right to record the visuals of the Assembly. In a ruling, he pointed out that the use of assembly sessions for commercial purposes will be restricted.

The use of camera devices is permitted only inside the media room. However, media persons with a pass can move freely inside the assembly building without restrictions.

Assembly sessions are used widely in mainstream media and social media. Further, these visuals are often misused on these platforms. Therefore, the telecast of these visuals should be through Sabha TV. The visuals are also prohibited from being used in satirical programmes.

It is also found that some assembly members and media personnel captured visuals on their mobile phones. This should not happen again, the speaker added. He said the regulations are based on the rules framed in 2002.