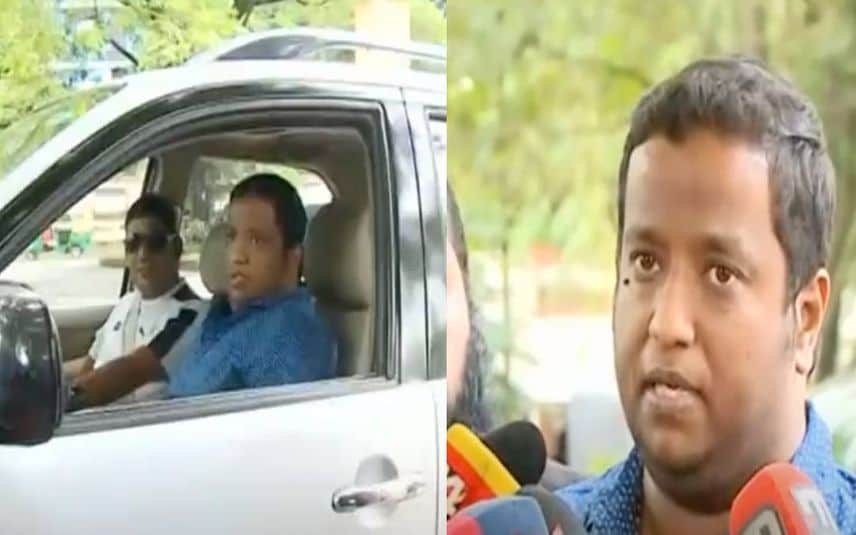 I will explain everything to the police. I suspect conspiracy to drag me into the case, Shaj said. According to Shaj, police had enquired on Wednesday morning if he was in the town and asked to appear for questioning.

Swapna had alleged that Shaj threatened her to back off from the allegations levelled against CM Pinarayi Vijayan. She later released an audio clip of the chat with Shaj in which he claims that the CM would not forgive her as she dragged CM’s family into the matter.

Shaj and Ibrahim were in Tamil Nadu in the last few days. He said he went to Tamil Nadu to recover certain videos on his phone which were crucial evidence against Swapna. However, it did not succeed fully, he added.

The police was criticised for not questioning Shaj Kiran despite Swapna levelling several allegations.