Abraham Laurence told the media that he decided to join BJP as he found that CPM was deviating from its ideologies. 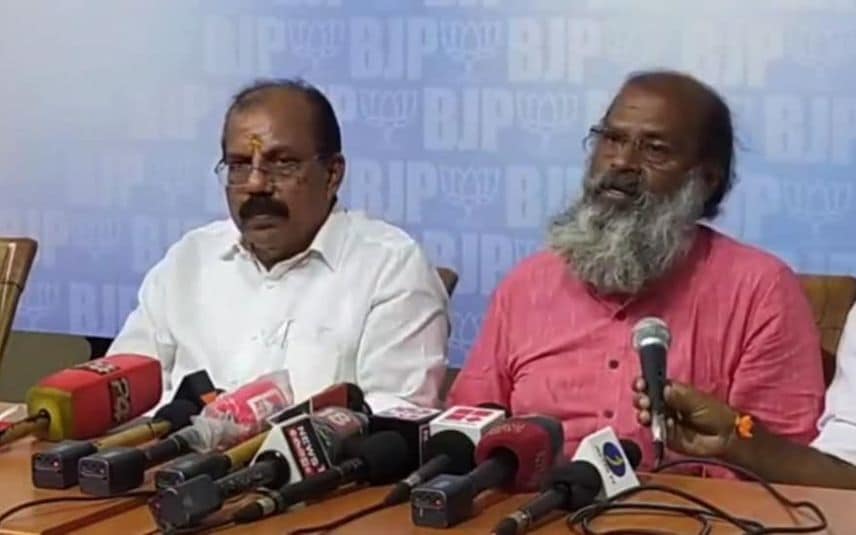 Kochi: Advocate Abraham Laurence, son of senior CPM leader MM Laurence, has joined BJP. Laurence’s entry to BJP was announced at a function organised in Kochi, in the presence of BJP state vice president, AN Radhakrishnan.

Abraham Laurence told the media that he decided to join BJP as he found that CPM was deviating from its ideologies. He will receive his party membership from BJP president, JP Nadda, via online the next day.

Abraham Laurence stated that he had CPM membership and that it was the party’s stance in the Bineesh Kodiyeri issue that prompted him to leave the party.

When asked whether he had discussed this decision with his father, Abraham responded that he is beyond the age when he had to discuss everything with his father.

Meanwhile, MM Laurence responded that he does not agree with his son’s decision. He also added that Abraham was not a member of CPM for him to leave the party.