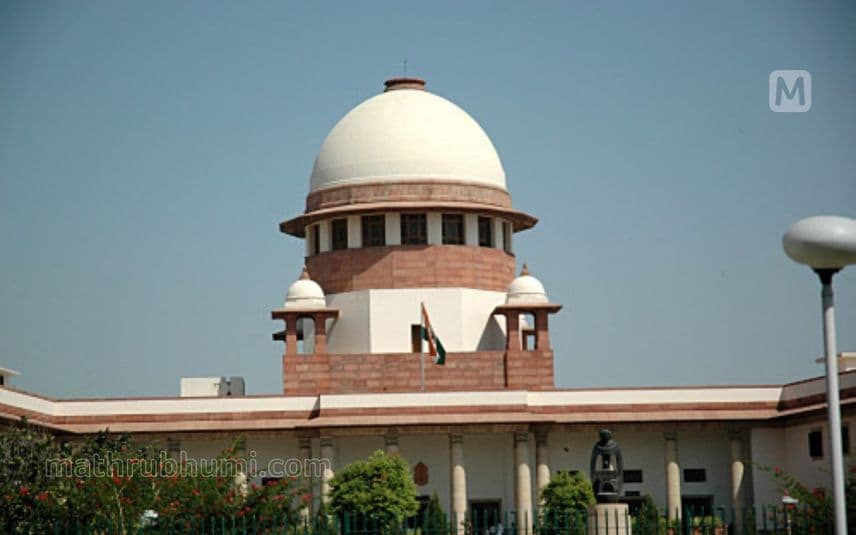 New Delhi: The Supreme Court on Monday directed the Kerala government to decide in three months on the demand for raising the retirement age of homeopathic doctors in service. The bench of Justice Surya Kant and Justice Abhay S Oka reiterated the observation of the Kerala High Court that fixing the age limit of retirement is a policy decision of a government.

Kerala government in 2017 had raised the retirement age of the modern medicine doctors of the health department to 60. Following this, Kerala Government Homeo Medical Officers' Association and two homeopathic doctors approached the Kerala Administrative Tribunal for an increase in the retirement age of AYUSH doctors.

Govt should decide on pension age of doctors ...

The Tribunal ordered to raise the retirement age to 60. However, the division bench of the Kerala High Court nullified the order. The High Court then observed that since the government had not decided on the matter, the tribunal should not have passed an order. It had also instructed that a decision be taken within three months. The Supreme Court justified the High Court’s order and said that the petitioners can question the government’s decision in court if needed.