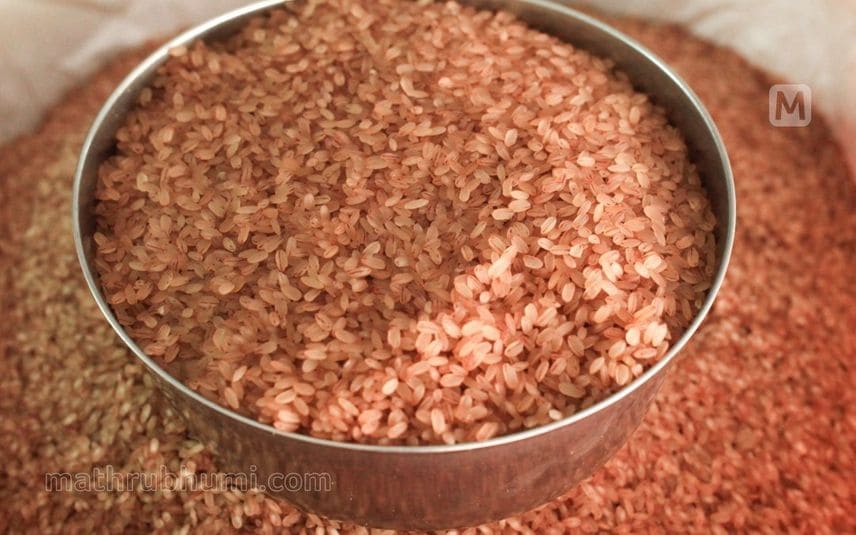 Thrissur: The price of all varieties of rice, except ponni, have doubled in a year. As per the data by Kerala Rice Mill Owners Association, the rate of Jyothi rice, which is used the most in Kerala, has increased to Rs 62 from Rs 38 in October 2021. The retail price is even higher.

One of the main reasons for the increase in price is the unavailability of rice and paddy in Andhra Pradesh markets as the state government has started procurement. The transport of rice from Karnataka and Tamil Nadu has also decreased, as they have increased the export to Sri Lanka. Another reason for the price hike is GST.

White Jaya and Jyothi Matta accounts for around 70 per cent of the rice consumed in the state. Jaya is imported from Andhra Pradesh and Jyothi from Tamil Nadu and Karnataka.

The average price of rice in the public market has increased by about Rs 20. Even if we consider the proportional increase to be Rs 10, people will have to spend Rs 2,400 crore extra a year. Around 240 crore kilograms of rice is distributed through the public market a year.