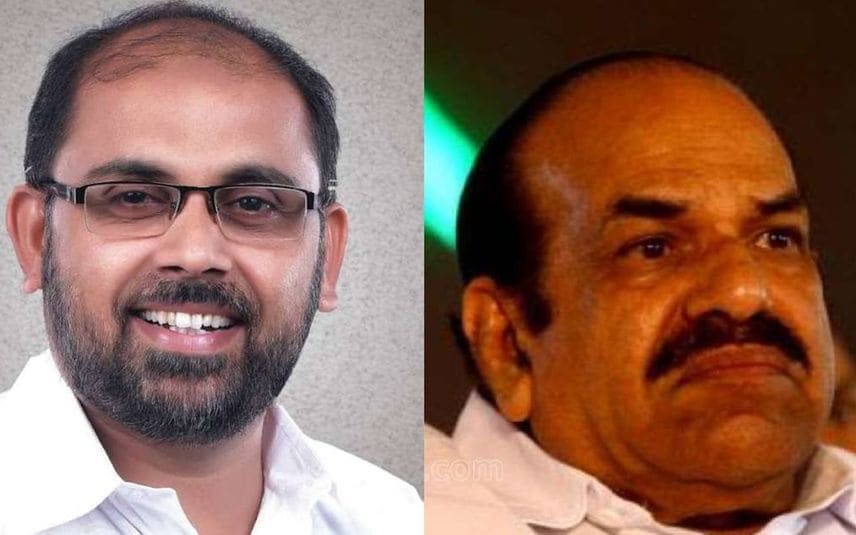 The CPI (M), which now terms us a communal party, cannot deny that we held discussions with Kodiyeri, Hameed told mathrubhumi.com.

The Welfare Party has joined hands with CPI (M) to rule Mukkam municipality, Koottilangadi panchayat in Malappuram and Arookkutti and Panavally panchayats in Alappuzha districts. Moreover, the party has won many wards after joining hands with CPI (M). These are proof of the agreement that was reached during the last election.

During the previous Lok Sabha election, the Welfare Party supported UDF with the sole intention of removing Narendra Modi from power. That was part of the party’s national election policy. We have been able to create sentiment against Modi among the people and the CPI (M) knows it. They are afraid that we will replicate it in the LSG polls. This fear is the reason why the CPI (M) is terming the Welfare Party, which does not even have a criminal case against it, as a communal party, said Hameed.

The Welfare Party is moving ahead by giving importance to the United Democratic Front (UDF) in the upcoming Local Self Government (LSG) polls. This is only a regional agreement and not an alliance. If there are areas where CPI (M) has the upper hand, we will support them too. That is what we mean by regional agreement.

Some might be thinking that why should they fear a party which becomes irrelevant if it competes on its own. But recent incidents prove that we can create a trend. The CPI (M) also knows this.

The other day, Sunni Yuvajana Sangham (SYS), the youth wing of Samastha, had approached the UDF leadership and Muslim League urging the UDF not to reach an agreement with Welfare Party. SYS said that Muslim League, which is a secular party and Jamaat-e-Islami, which is a religious outfit, cannot work towards the same goal.

Regarding this, Hameed Vaniyambalam said that religious organisations have their own stand and that he would not interfere.