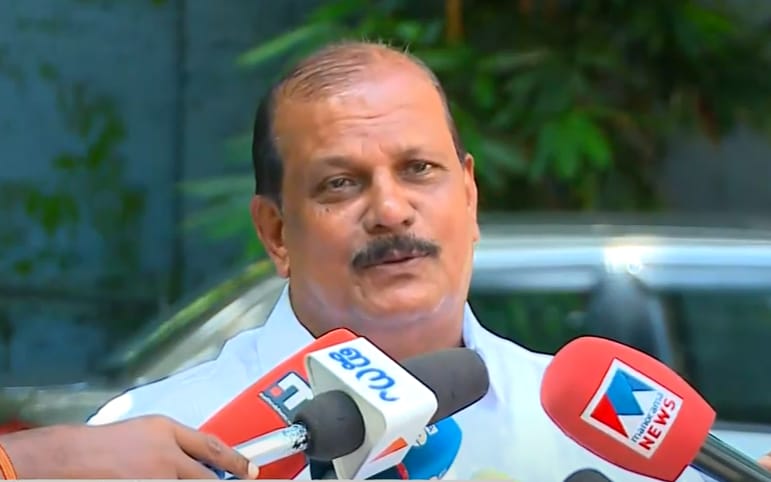 Reacting to the metropolitan's comment, the Kerala Janapaksham leader PC George slammed him.

Meanwhile, he also mocked the police that he had attempted to produce himself before Thiruvananthapuram police on the last day by helicopter.

PC George asserted that he does not represent the NDA. BJP might have extended support to him by recognising his statements as genuine.
’I have not called any priests as a wretched creature. It is a shame to work for someone who said it,’ added PC George.

He mentioned that the police had sent him four notices so far and questioned their intention behind demanding to report at the police station on a holiday. By calling the cops ‘fools’, PC George accused the police of having ridiculed him.

‘As a chairman of a party, I could not refrain from attending the campaigns in Thrikkakara. Hence, I had thought of reaching Thiruvananthapuram by helicopter if it is necessary. But the police did not pick up the call. When Shaun called them, the police replied that they will consider it and inform soon. But they had not called back yet’, said PC George.

He also said that he will inform the court about it.