Opposition has no problem with 6.8 lakh vacant posts in central govt: A. Vijayaraghavan

“It is a fact that not everyone in the rank list can be provided with jobs by creating new posts,” said the CPI (M) Kerala state secretary. 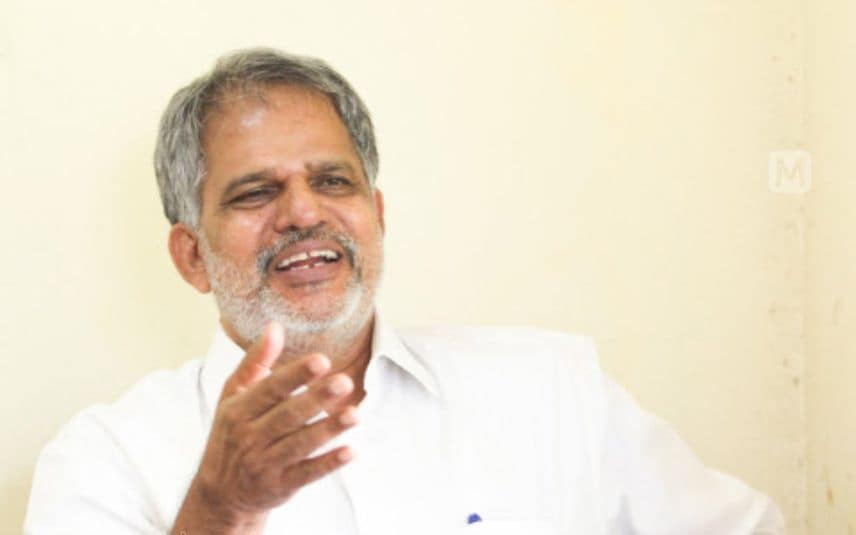 Kannur: CPI (M) Kerala state secretary and LDF convener A. Vijayaraghavan ridiculed Congress for staging protests alleging appointment scam by state government. He was responding to the allegations raised by the Opposition in connection with the appointment row and the protests by PSC rank holders.

“The Opposition is creating a controversy over vacancies that do not exist. There are over 6,80,000 vacancies in the central government. The Opposition has no problem with that. It is a fact that not everyone in the rank list can be provided with jobs by creating new posts,” said Vijayaraghavan.

It must be noted that a cabinet meeting has decided not to extend the PSC rank list of last grade candidates. Following this, PSC rank holders, who had been staging a protest in front of the secretariat for the last 21 days, have decided to intensify their stir.