This allegation has been cast aside by KSEB Chairman B Ashok that the board has no privatisation goals and 'a stray breach of discipline' that occured in the office has been appropriately dealt with. 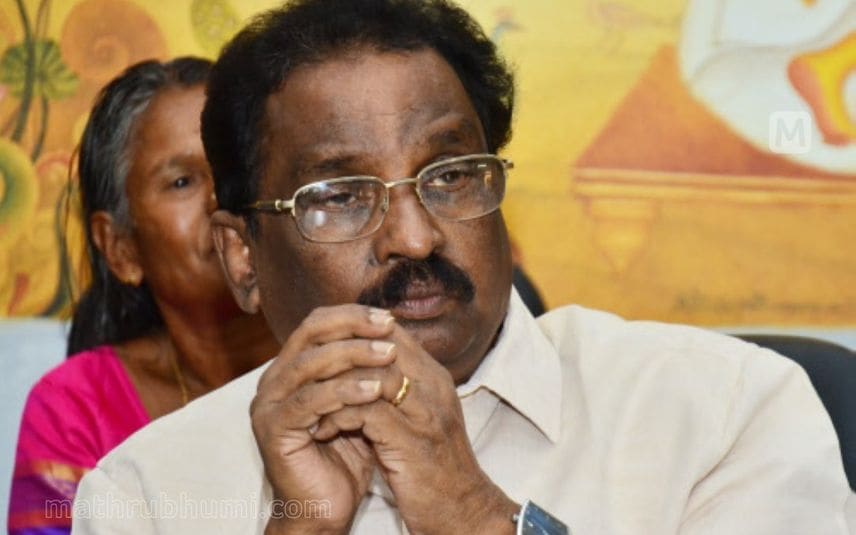 Kochi: The ongoing tussles in the Kerala State Electricity Board (KSEB) is a move to weaken employee associations so as to make it easier for the Center to privatise the board, allege former power minister AK Balan and the representatives of the associations. It is also alleged that the chairman of the board works as an agent of the Central Govt to incapacitate unions to avoid resistance while privatising the board.

This allegation has been rejected by KSEB Chairman B Ashok that the board has no privatisation goals and 'a stray breach of discipline' that occured in the office has been appropriately dealt with.

“The Central government has been going ahead with its plans to privatise KSEB by making all necessary amendments in the existing laws as is not possible sans amendments. It was by making use of the loopholes in the existing laws, the government of Kerala kept KSEB in the public sector. Undoubtedly, the ongoing developments will definitely help the privatisation moves of the Center,” said Balan.

He also said that he has no clue why the issues associated with the suspension and transfer of KSEB employees could not be solved as it is not very complicated. “When I was the minister, I could create a warm atmosphere for the effective functioning of the board. Bypassing the Center's strong moves to privatise the Board, the Left government kept KSEB in the public sector by making it a company. This being the fact, it is very essential that the management and the associations should go ahead in cooperation and unity,” added Balan.

He also criticised the chairman for taking disciplinary action against the executive engineer Jasmine Banu for taking leave. “The woman executive engineer took leave by following all necessary procedures and after informing her higher authorities. It was as a warning to other employees, who would have abstained from work in solidarity with the national strike on March 29, the chairman took action against her and it irked associations. The chairman should not have done this. Hope this issue will be resolved soon. If the situation continues like this, it will have adverse effects on the society,” added Balan.

Protesting against the suspension of Jasmine Banu KSEB, the officers association staged a protest in front of the Vydyuthi Bhavan requesting to stop the unilateral decisions. Following this, association president MG Suresh Kumar and Jasmine Banu were suspended and later their suspensions were revoked. An order was also issued to transfer general secretary of officers’ association B Harikumar. Harikumar has been transferred from the Dyuthi project to Anti-Power Theft Squad in Palakkad. The department withheld his promotion, though he was in the list of officers due for promotion to the post of executive engineer.

Transfers were also given to Suresh Kumar and Jasmine Banu. The officers’ association continued protests demanding to repeal the transfers too.

However, KSEB Chairman B Ashok stood firm on his stance that the transfers could not be revoked. The officers who were suspended from 1998 were never given the same position after the period of suspension. Instead, they were accorded with other charges under the department.

He also said that the board or the management has nothing to do with the privatisation goals of the Center.

The President of KSEB officers association MG Suresh Kumar told Mathrubhumi.com that the chairman of the board behaves like an autocrat and always tries to sideline the employee associations. “This will definitely work as a catalyst for the privatisation moves of the Center,” said Suresh Kumar.