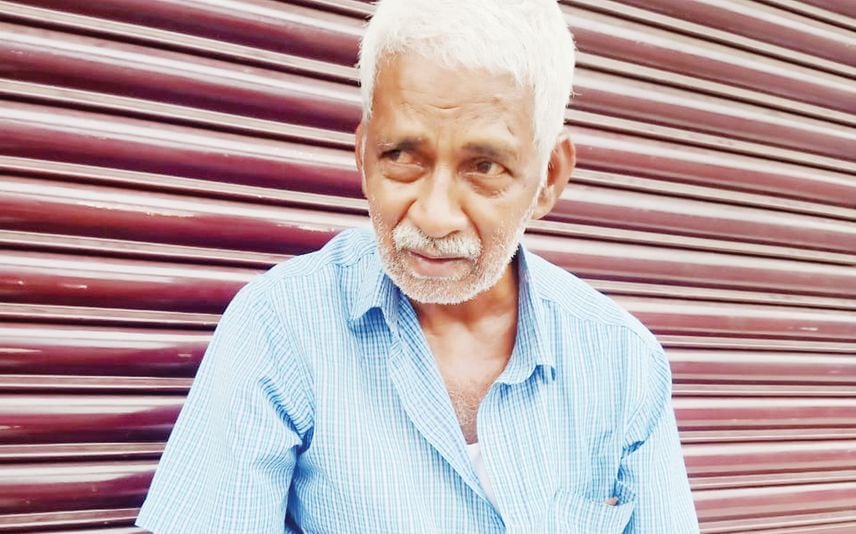 Pala: The second prize of the Onam bumper 2022 was won for the ticket sold by Joseph alias Pappachan from Baranaganganam. He is eagerly waiting for the prize winner to appear. Even at the age of 70, Pappachan pursues lottery sales for a living.

The second prize of the Onam bumper was won for ticket number TG 270912, which he sold after purchasing from the Meenakshi lottery centre.

Though he searched a lot, the person who won the lottery could not be found. Pappachan will receive a commission of nearly Rs 80 lakh for selling the second prize winning lottery ticket.

Pappachan was working as a stonebreaker years ago after migrating to Pala from Ernakulam. Later, he suffered injury to his neck and quit work. Currently, he sells lottery tickets ignoring the severe pain on his neck and back. Pappachan also has to look after his wife Alphonsa, who is a cancer patient. He has two sons and both are autorickshaw drivers.

He wishes to utilise the money that he would receive as commission to renovate his house and meet the expenses for treatment. The tickets he had sold earlier had won Rs 15 lakhs and Rs 1 lakh.