UDF candidates have been elected as chairperson in Kottayam, Kollam, Paravur and Kalamassery through a draw after political parties shared equal number of seats. 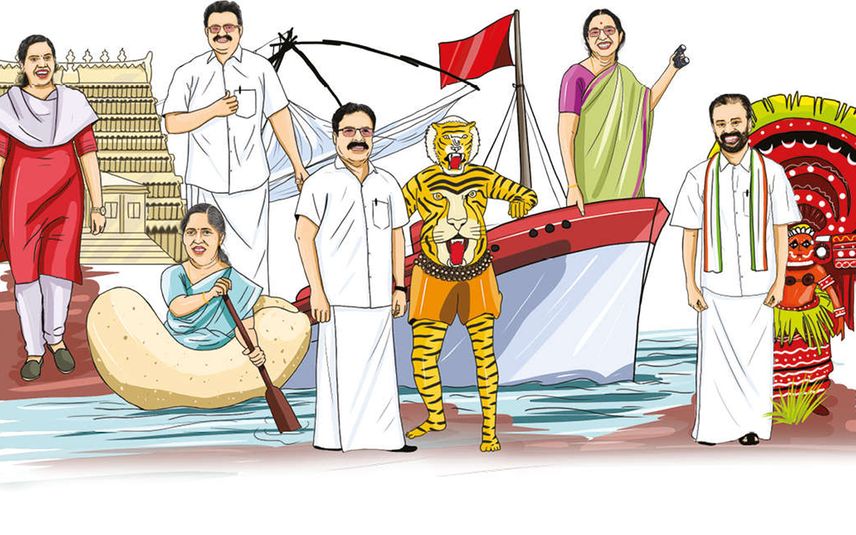 UDF candidates have been elected as chairperson in Kottayam, Kollam, Paravur and Kalamassery through a draw after political parties shared equal number of seats.

In Kochi, LDF secured 36 votes with the support of 2 independent candidates in the 74-member council. Clashes happened between LDF and UDF during the Deputy Mayor election after LDF members arrived late.

6 councillors of BJP stayed away from the second stage election of Thrissur corporation. Congress rebel MK Varghese was elected as the Mayor of the corporation with the support of LDF.

CPM and CPI contested against each other in Nedumangad Municipality for Deputy chairman position after a dispute within LDF.