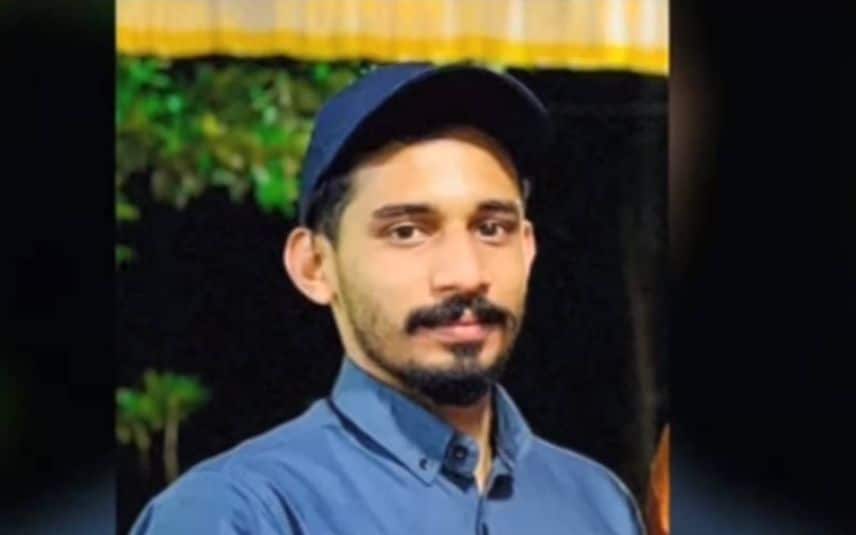 Kannur: A Muslim League activist was killed in an attack on the polling day at Panur in Kannur district. The deceased was identified as Mansoor, 22, and his brother Muhsin was seriously injured in the attack.

The two workers of the Muslim League, were injured after they were allegedly attacked by CPI(M) workers in Pullukkara area in Koothuparamba constituency around 8 pm on Tuesday, police said.

Mansoor suffered serious injuries in the attack in which sharp-edged weapons were used. He has been rushed to the Government Medical College Hospital, Kozhikode, police said. Another injured worker, Muhsin, has been admitted to a hospital in the district, police said.

One CPM worker has been taken into custody. League workers alleged that CPM workers are behind the attack.

Trouble was prevailing in the area in the morning itself and it intensified by noon. UDF alleged that a gang of CPI(M) workers allegedly hurled bombs at them before attacking them with swords.

The duo who were attacked were first rushed to the Thalassery Indira Gandhi hospital and then shifted to the Kozhikode Medical College hospital. By 1 am, Mansoor breathed his last.

In another incident in Kayamkulam, two Congress workers were attacked after the polling hours. Booth agent of Booth 55 in Puthupally Soman was attacked midnight and he received stab injuries. He has been hospitalized. In the CPM-Congress clashes that occurred in Kayamkulam, Afsal, a Congress worker was also attacked and was stabbed. Opposition leader Ramesh Chennithala visited him.

Reacting to the incident, Chennithala said that CPM is letting loose attack fearing defeat in the polls. He also demanded the police to act fast and bring the culprits to book.