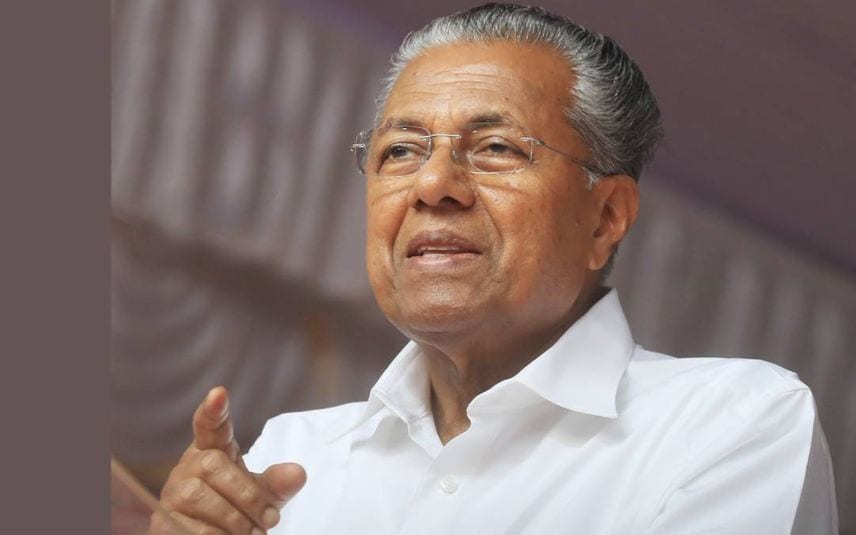 Thiruvananthapuram: Chief Minister Pinarayi Vijayan responded to the Multidimensional Poverty Index (MPI) 2021 of Niti Aayog that cited Kerala as the state with lowest poverty rate across India. Only 0.71 per cent of the population falls under poverty line in the state, as per the index prepared based on the parameters of health, education and standard of living.

Bihar emerged as the poorest state with 51.91 percent population under poverty. A huge difference has been spotted between Kerala and other states in the index that analyses the poverty rate of the country.

Vijayan, in a Facebook post said the achievement would boost the efforts to eradicate poverty. Though the state was affected by extreme rainfall, floods and calamities, the steadfast commitment for social welfare became fruitful. With the implementation of upcoming projects Kerala will be able to wipe out the remaining traces of poverty, added CM.

NITI Aayog's Multi-dimensional Poverty (MPI) Index listed the state as the one with lowest poverty of 0.71 per cent across India, followed by Goa with 3.76 per cent, Sikkim with 3.82 per cent, Tamil Nadu with 4.89 per cent and Punjab with 5.59 per cent.

Vijayan, in a tweet said the achievement would boost the efforts to eradicate extreme poverty.

"As per @NITIAayog's Multi Dimensional Poverty Index, Kerala has the lowest percentage of population who are poor, 0.71%. Our unwavering commitment towards social welfare is reflected in this achievement, which will be a huge boost to our efforts to eradicate extreme poverty," he said in the tweet.

Bihar, Jharkhand and Uttar Pradesh have emerged as the poorest states in India, according to NITI Aayog's first MPI report.

According to the report, India's national MPI measure uses the globally accepted and robust methodology developed by the Oxford Poverty and Human Development Initiative (OPHI) and the United Nations Development Programme (UNDP).