The two women were protesting demanding action against officials who previously investigated the case. 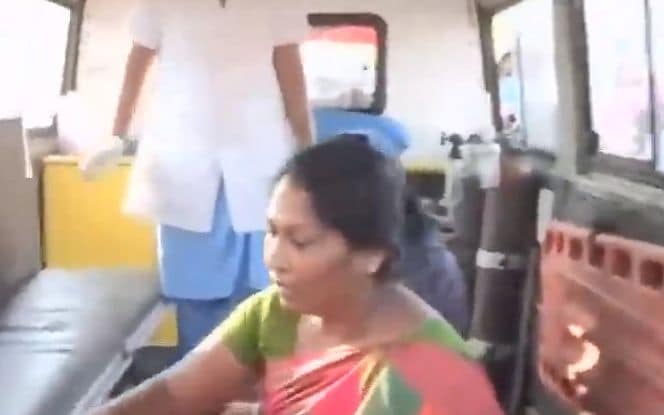 Palakkad: Police on Wednesday arrested Pombilai Orumai leader Gomathi, who had been on a hunger strike protest demanding justice to the Walayar girls. Police also arrested the mother of the two girls.

Gomathi had been on a hunger strike protest for the last 5 days demanding justice for the Walayar girls. Her health condition deteriorated on Wednesday. When doctors came for a checkup, Gomathi vomited. Following this, police decided to arrest and shift her to a hospital.

On learning this, the mother of the girls, demanded that the officials will have to arrest her along with Gomathi. Later, police arrested both of them.

The two women were protesting demanding action against officials who previously investigated the case.