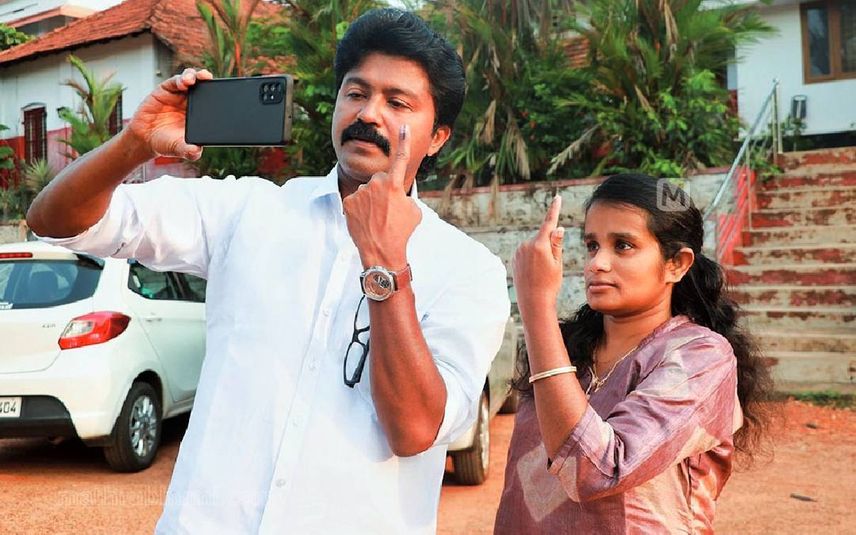 Ernakulam: As the complaint of a woman over alleged physical attack initiated a police probe with non-bailable offences slapped on him, Perumbavoor MLA Eldhose Kunnapilllil has gone incommunicado.

A possibility of more grave charges such as sexual harassment is staring at him as the complainant has levelled such allegation in her statement before the magistrate.

The MLA is reportedly not seen at his office or house. On Tuesday evening, he approached the sessions court in Thiruvananthapuram for anticipatory bail. He may be hiding till the court takes a decision on the matter, to avoid arrest.

Eldhose Kunnapilllil will be expelled from ...

Meanwhile, his wife Mariyamma approached police saying the complainant woman snatched the mobile phone of the MLA and defamed the leader on social media. A case has been registered on the complaint.

On Tuesday, after the news about the complaint of the Thiruvananthapuram teacher was reported by the media, police registered an FIR against the MLA with charges including assault with intent to outrage modesty of women. The case was handed over to the crime branch after her statements that police were reluctant to register a case and the MLA offered money to settle the case in front of a station house officer were reported by the media.