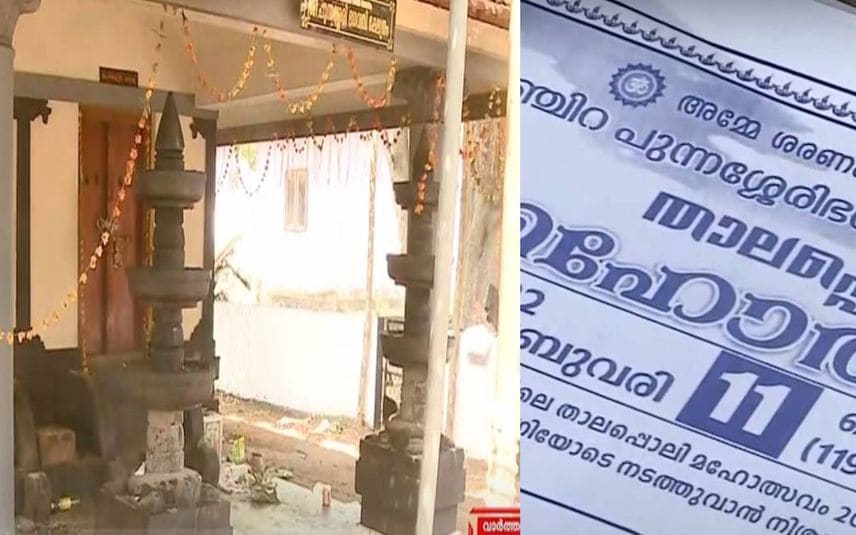 "The concept of Kodungallur Bhagawati is followed in the temple. The decision to cancel the celebrations was taken immediately after getting informed of Haider's demise. Everyone cooperated with the decision," temple authorities said.

A representative of the Mahal Committee said that the temple authority has stopped the celebrations to express their grief over the death.