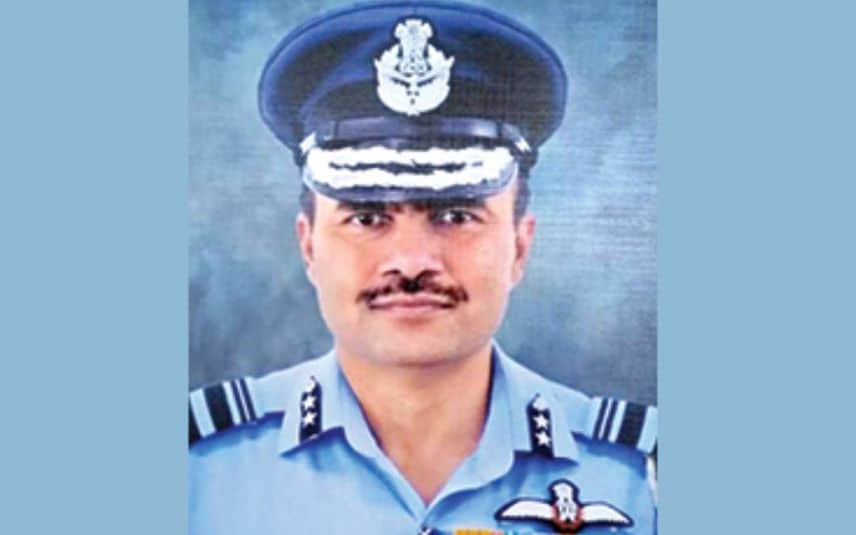 Kottayam: Air Vice Marshal B Manikandan was elated when he phoned home to inform his mother about his promotion as Air Marshal. The native of Thiruvarppu, a village in Kottayam, became the only third Malayali on Tuesday to be ranked as Air Marshal.

B Manikandan is the son of retired teacher Balakrishna Pillai and Lakshmikutty Amma. His mother recalled the day when he left home to join the Sainik school. "He was sad, and I still remember his face. Now, he has become the son of the country," she added.

He last came home on leave on July 10. The 55-year-old is a highly respected figure among colleagues.

He studied at Thiruvarpu Government UP School till 5th standard before joining Sainik School in Kazhakootam.

Later, he got enrolled in Pune National Defence Academy and Air Force Academy. After completing the training, he was assigned as a Helicopter pilot. He was part of the team that conducted operations against LTTE in Sri Lanka and Operation Meghdoot.

He is a recipient of the Vayu Sena Medal in 2006 and the Ati Vishisht Seva Medal (AVSM) in 2017. His wife Nirmala also works in the Air Force. Children: Astrith, Abhishree.