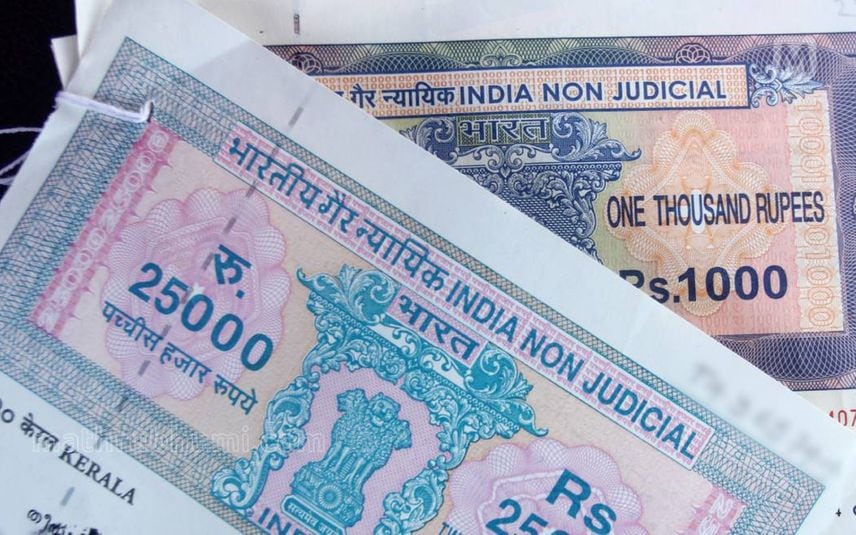 Kollam: The procedures to link land documents to Aadhaar cards are proceeding to ensure Aadhaar-based unique revenue record of property for the landholders. By this, all lands a person owns will come under a single revenue record of the property, which will be a 12-digit number.

The detailed guidelines will be published soon. The Aadhaar number of the landowner will be linked to the software ReLIS (Revenue Land Information System) of the department of revenue. Over 2 crores of revenue records (Thandeper) are estimated to be in Kerala. It also includes invalid revenue record of land which had been sold. By linking with Aadhaar, the department is expecting to bring down these figures to less than 1 crore.

By this, the system of purchasing properties using different ID cards will come to an end. Chief Minister Pinarayi Vijayan will inaugurate the scheme at Kalpetta on May 16. The trial run has been completed under the supervision of the Revenue Commissioner.

The unique Thandeper can be availed from the ReLIS portal via the mobile numbers linked to Aadhaar.

By entering the Aadhaar number in the ReLIS portal, the landholder will get a One Time Password on the mobile phone. Using the OTP, the details of the land owned by the person have to be entered in the portal. The Village Officer will inspect the details to give a ‘thandaper’ for the applicant. The details of the land purchased later can also be added under the same ‘thandaper’. However, a separate ‘thandaper’ will be given for land owned by two or more persons.

Govt withdraws advisory against sharing photocopy of Aadhaar with entities